After 18 years of EDM in Downtown Miami, Ultra Music Festival will have to find a new home next year. The City of Miami Commission voted this afternoon and unanimously denied a new five-year agreement for the festival to remain at Bayfront Park.

The final vote against the contract was unanimous, but it followed a long feud between Commissioners Joe Carollo and Ken Russell, who sniped at each other throughout the meeting. Carollo led the charge to end the contract, often arguing on behalf of downtown residents who complained the festival is too loud and chaotic for the growing residential neighborhood.

When pro-Ultra speakers pointed out how long the festival has called Bayfront home, Carollo retorted, “That was a different Miami. The kind of music that Ultra plays is not the same as other venues where the music changes… It’s thump, thump, thump.” 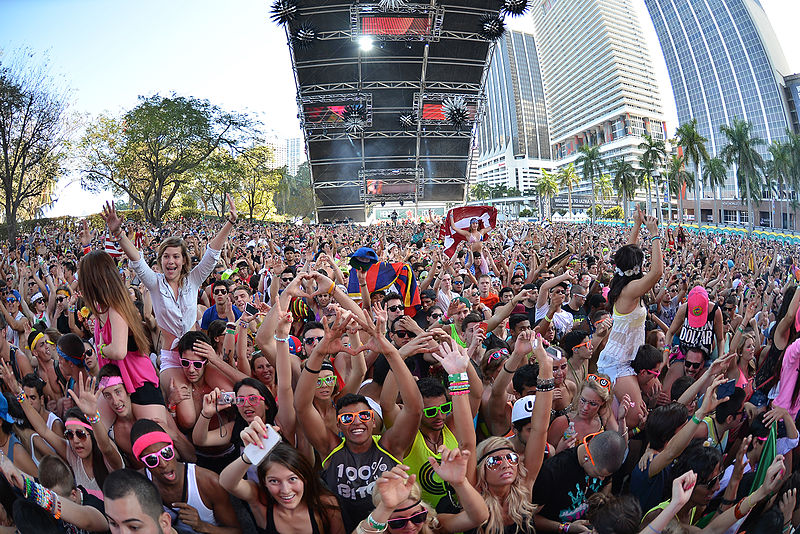 Carollo actually drafted the agreement while working with Ultra and the Downtown Neighbors Alliance (DNA). But he quickly told the commission he opposed the plan. The about-face seemed to catch Russell by surprise.

“Why bring something to the table you don’t believe in?” Russell asked.

Despite Carollo’s opposition, Ultra’s backers had a glimmer of hope that commissioners might still agree to a shorter-term deal. Chairman Keon Hardemon suggested a one-year agreement could be granted to the festival to give all parties more time to come to a resolution.

But Carollo didn’t seem interested. When Ultra spokesperson Ray Martinez asked the commission to defer the vote instead, Carollo exploded.

“What you are trying to do is take away the decision from the [Bayfront Park Management Trust] and get the deal you want and leave the [DNA] out in the cold,” Carollo said, while also accusing Russell of working with Ultra to undermine him.

“Maybe you come back for $2 instead of $2 million,” Carollo said of a proposed fee in the agreement. “Where is the transparency here? You guys know that I know what you are up to.” 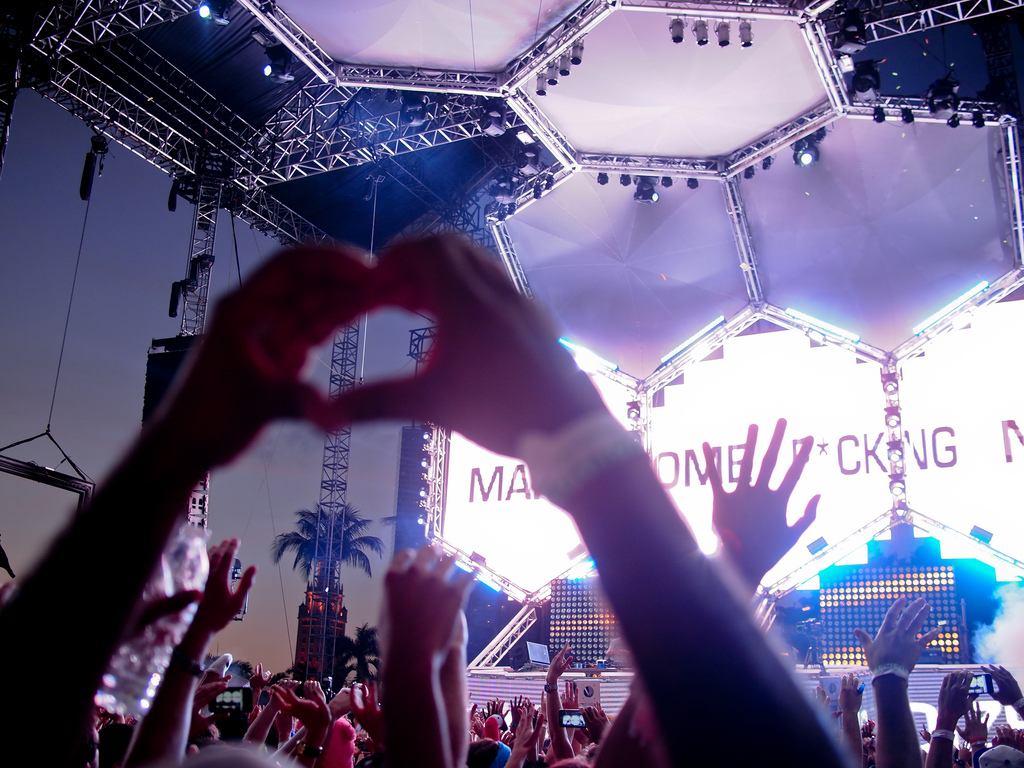 In the end, Russell voted to deny the agreement, arguing that Carollo’s proposal had done a poor job of addressing everyone’s concerns.

It’s not clear what Ultra’s next move might be. Organizers told the Miami Herald after the meeting that they still hoped they might come back to the commission with one more shot at coming to an agreement to still hold March’s concert there, but also said they would start looking at alternate venues like Hard Rock Stadium.

Ultra started out in Miami Beach in 1999 but relocated to Bayfront Park in 2001. It remained there until 2005 and then shifted north on Biscayne Boulevard to Bicentennial Park (which has since been transformed into Museum Park) until 2011 before moving back to Bayfront Park.

Stay up to date on all the Ultra Music Festival news by following their social media streams below!

Exclusive Interview: Kickin' It With Shneur

Is Datsik Making A Comeback?