Is Datsik Making A Comeback?

Is Datsik Really Making A Comeback?

Today, many people were on Facebook talking about Datsik making a comeback into the scene. From people allegedly seeing him at Lost Lands to fans reaching out, is Datsik really making a comeback with his track record of vicious sexual assault? And should the support concern where people’s morals are at on the matter.

Datsik is a name that people either love or hate. The majority of the EDM world was disgusted by the allegations against him. But some are excited to see that he’s making a comeback into the scene? Why? If you don’t remember, Datsik allegedly sexually assaulted an drugged multiple women on his tour bus.

When the news surfaced, many women took to social media and shared their stories. There were mixed reviews. Some people were saying these women were lying and others were completely disgusted by him. Some stories were disturbing and automatically led for him to speak out against the allegations a couple of months ago.

Some fans have been reaching out to the artist and people are reacting to the rapid responses that Troy has responded to them. Some are extremely excited about him making a comeback but some are not over the fact that there hasn’t been an update on the allegations. 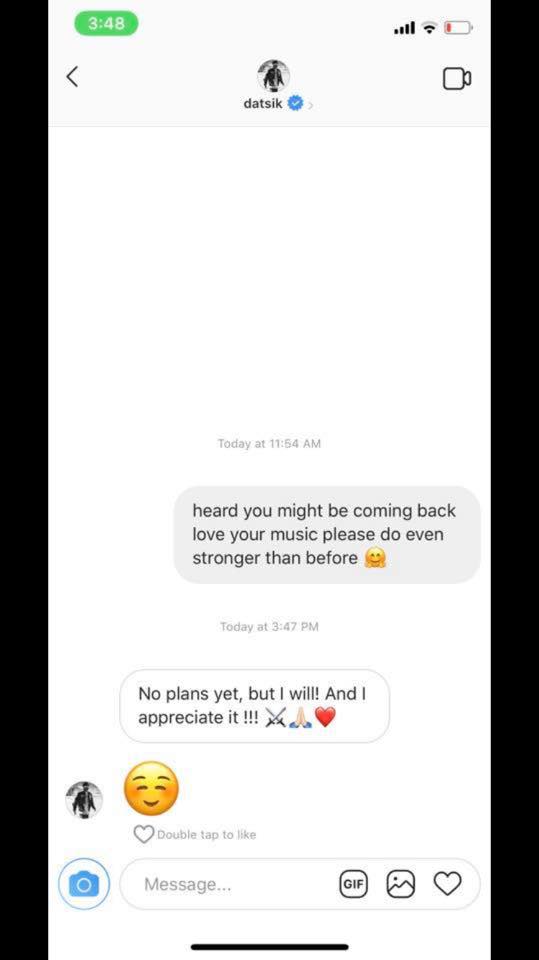 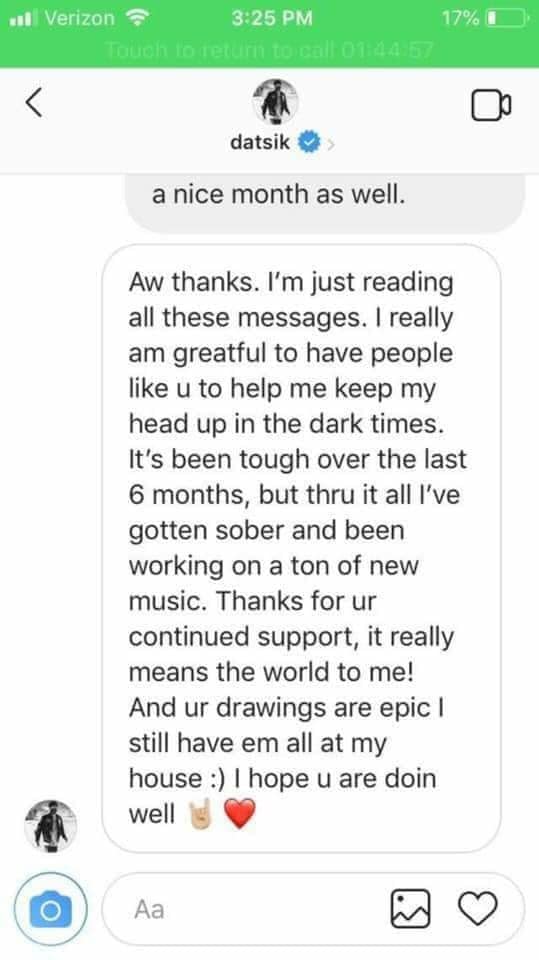 Check Out More Of The Developing Story Here