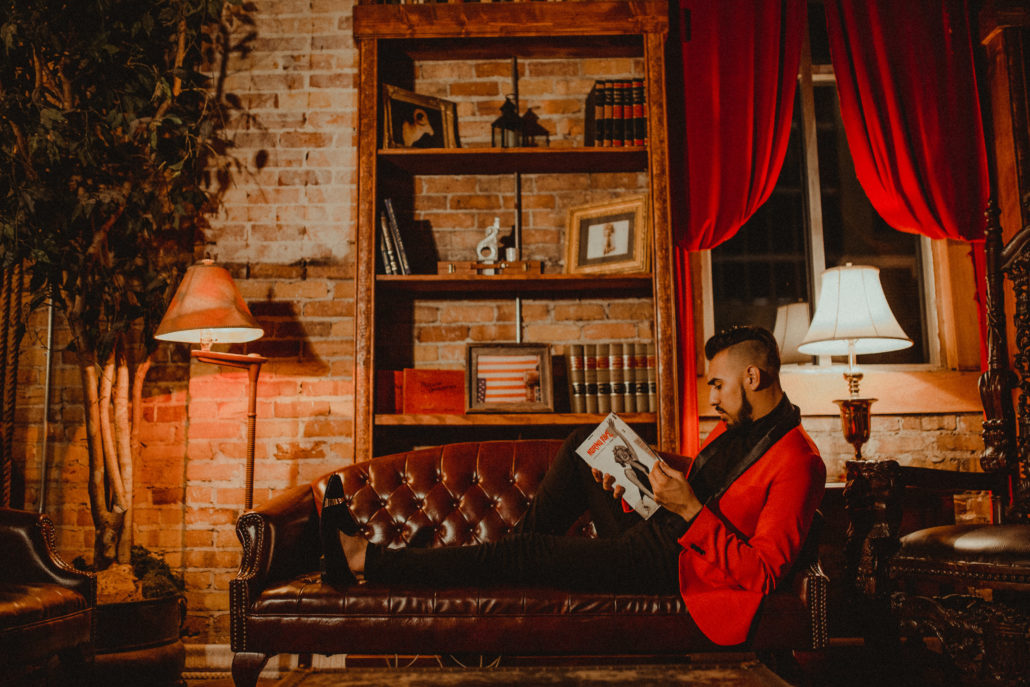 Both artists bring vibrancy, raunchiness, and lightheartedness to the mix. I can easily see this playing in the club or at a festival. “Work For Me” has gained the attention of   A-trak. Wait, did you say A-trak. Atrak played “Work For Me” on HolyShip and broadcasted it to his fans via Twitter:

Official Music Video: Work For Me

The music video doesn’t include anything about ass eating, sorry we got your hopes up. But there is a corkiness to the music video, which I deeply admire. The visuals make the song so much more enjoyable. It’s tasteful raunchiness. Quite frankly, I can’t stop watching it. Directed by Nicholas Barat, the song and music video includes dancers as well.

In my opinion, this song lifted me up when I was overwhelmed and it reminded me to have fun, be in the moment and get sexy. I will probably be humming this track for the next three months.

Sex Love and Water: Is that you, Armin Van Buuren?