9 MUST SEE Talents to Discover at EDC Orlando 2016!

EDC Orlando’s line up is once again another home run batting order ready to treat us all to a weekend like no other. No matter your taste, big hitters in every genre are coming to lay down their talent in one of Florida’s most anticipated events year round. Bassnectar, Hardwell, Porter Robinson and many more, are names you might recognize for this epic weekend. But alongside the legends, are a list of names that although just as epic, aren’t as well known to many fans, especially EDM’s recent newcomers. So EDM Daycare is here to catch you up on 9 talents we highly recommend, that you may not have heard of. 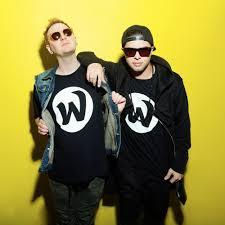 This DJ Duo made up of Datsik (Troy Beetles)  from British Columbia Canada and Bais Haus. Originally they toured together with Aoki in 2014, then popping out of nowhere in the summer of 2015 with an unknown remix of Major Lazer and DJ Snakes “Lean on Me” that started a buzz. It wasn’t until they released “Rock the Party” when they officially announced the duo’s official name Ephwurd. Ever since then they’ve been dropping crazy house music and sold out in the West Coast last January for a live West Coast tour. 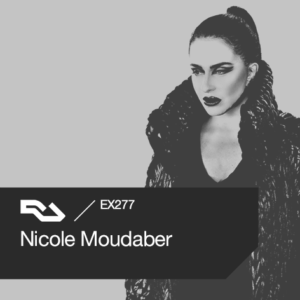 Originally from Nigeria. She was  raised in London and graduated from Richmond College with BS degree in Social Sciences. Moudaber was one of the first people to bring music to Beirut. Such an iconic move was made post war in 1996 when Moudaber threw a rave called, “Trashy Renaissance” which was noticed on an international level. It’s just crazy to think about how much joy she brought to the people in Lebanon with her techno/electronica music even though it was occupied by the Syrians at the time. Known around the world for both her efforts and her talent, don’t fear leaving your comfort zone and check out this talented artist.

Rabbit in The Moon 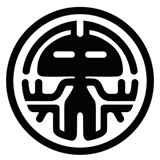 Somewhere between performance art and dancefloor trance, Rabbit in the Moon was formed in Orlando, FL, by frontman Bunny Eachon (also Lead Creative Director of Insomniac) with producers Monk (Steve McClure) and Confucius (David Christophere). Definitely ranking in the legendary status of artists, this group is well known throughout the older EDM community as they’ve headlined the earliest UMF’s and Festivals globally since their beginning in 1992. Recently making headlines at the recent Ultra as one of the sets of the weekend, Rabbit in the Moon is slowly bringing back their roots with incredible performances to VERY select festivals/events. So don’t you dare miss this iconic set. is about to be laid down. 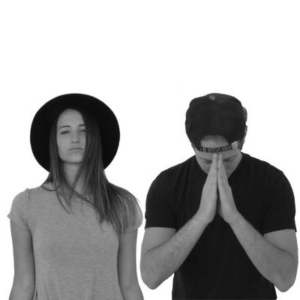 Starting in Miami, this duo has BLOWN up since their start in 2015. They’d like to call their own specific genre of music: Vocal Bass, and they ABSOLUTELY KILL IT. If you check out their hit, “Rise Above” the term Vocal Bass becomes evident. Gaining huge support from industry powerhouses like Skrillex, Zeds Dead, and Flosstradamus, this duo also recently brought their talent to California at the famed Nocturnal Wonderland. After releases on Good Enuff & the Insomniac Discover project, Bonnie X Clyde have claimed 2016 as their year to take over, as they prepare to multiply their fan base at EDC Orlando. 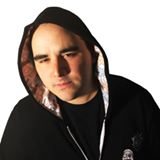 Midnight Tyrannosaurus (Jason Figlioli and  Derp and Herp) are brothers and began their career as DJ’s in 2011. Based out of Hudson, Florida the group produced music that is considered Dubstep, Drumstep, Glitch Hop. Releasing hits on labels such as Chronos Records, I. Am. Audio, Prime Audio, and Anemnesis has gained the recognition from Excision and other huge names in the industry! The brothers sound is extremely unique and brings something new to dubstep. I’d highly recommend listening to the song called, “Headzipper” to get the feel of the groups style and prepare yourself some dirty headbanging this November. 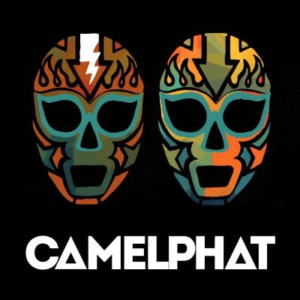 A DJ Duo from the United Kingdom, they formed in 2008 and specialize in house/deep house. Recently signing with Suara, this duo is ready to take OFF! This year,  they received tons of recognition online with their hit “Make em’ Dance”. Tie on some shuffle shoes and join this duo for a hell of a dance off. 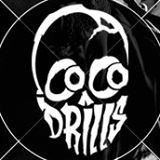 Another DJ duo (Pridef and Adam Cruz) from Miami, Florida jam with some of Florida’s freshest Tech House tunes. The two pride themselves on creating a unique musical experience, which can only be just that; experienced. But make sure to leave your pretense at the door ’cause you won’t find any bullshit at one of their parties; only funky grooves, positive vibes and rampant debauchery. These have one mission, and that’s to make you party your asses off in every right way. 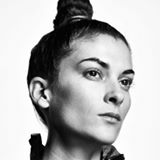 Sometimes known as a techno wizard from Russia, her first big move was when she moved to Temruk, Russia and began mixing on Vestax PMC01A. In 2012 she signed to Visionquest and Get Physica which got her recognized by Thump and VICE. Now residing in New York, she ‘s grown tremendously and built a massive following. Even if you’ve never been one to groove to techno, give it a shot & check this Russian bad ass throw down a set to remember. 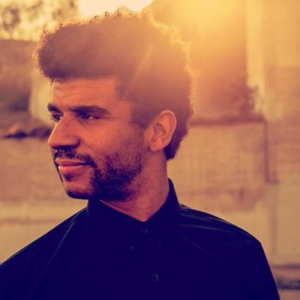 Originally from Caernarfon, North Wales, Jamie began his career in 2006 and has taken off in the House/Deep House scene. and is currently signed to Hot Creations, HOTTRAX, and Emerald City. It was until 2011 when Jones took off when “Forward Motion” was released. With such rising fame he was labeled world’s best dj by Resident Advisor. Jones has played at festivals such as Tomorrowland, Global Gathering, Kazantip, BPM and SO many more.

Make sure to get your tickets now before the next price jump -> http://orlando.electricdaisycarnival.com/