As my wook cough finally subsides and my laundry is finally done, I finally found a moment to sit back and really take in the pure MAGIC that was this years Suwannee Hulaween. Once again, a blissful experience of incredible music, creativity, and self-expression.

There’s no greater response to “What are you going to be for Halloween?” than, “I have…6 of them.” Being an absolute weirdo myself, I LOVE how funky everyone gets at Hulaween. It combines my passion for music & my love of dressing up into one tasty burrito that even Chipotle can’t handle.

Here are 15 Costumes that we were lucky enough to snap a quick picture of that had us saying “Yassss”. Now let us begin.

If you’re going to dress up. Go all out right? Donna & Jacqui from Jax Beach decided Target costumes wouldn’t cut it this year. Crafting every inch of this masterpiece by themselves (while at Hula impressively), these girls MURDERED it. 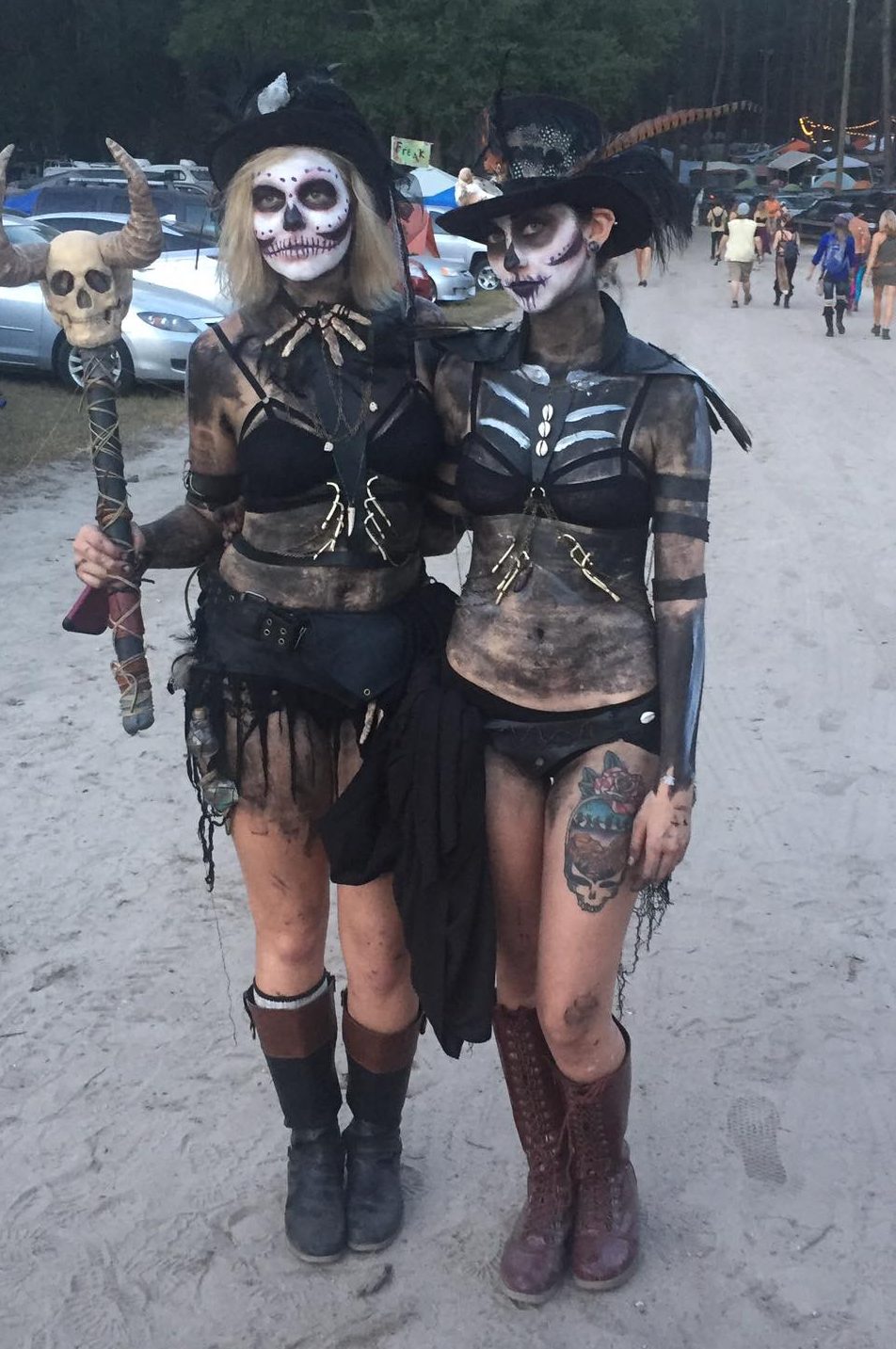 This squad decided to really show their support by for the late Harambe (Is it too soon?) by going full dicks out. With hula skirts at their waist, to no surprise, every single one of these wieners was also Lei’d. 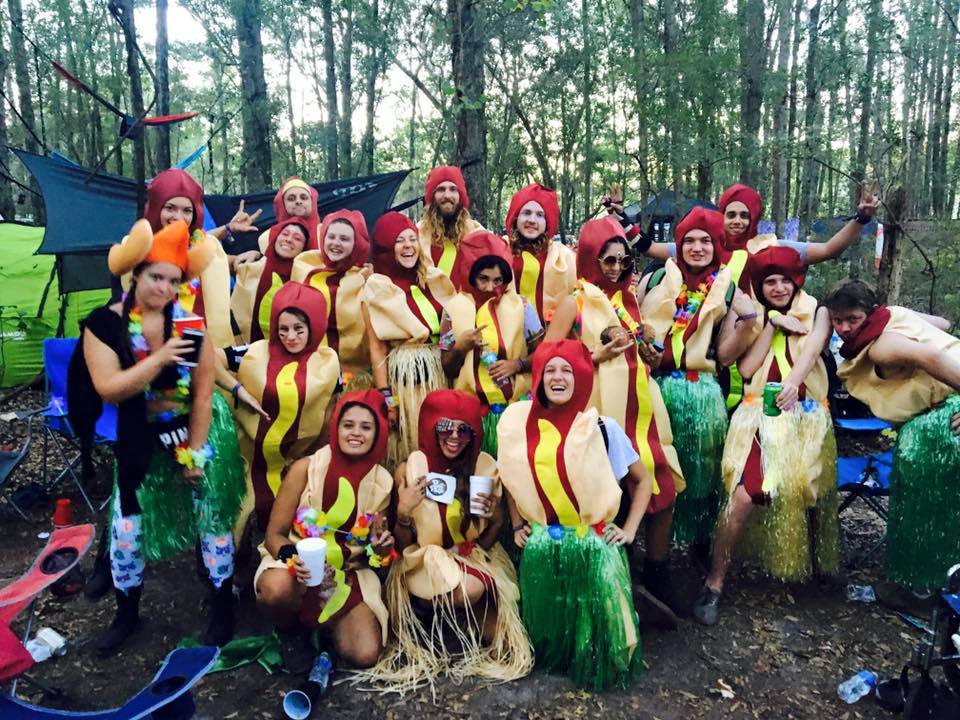 This guy was walking about moping about the woods by himself when I asked him for a picture. “Aren’t Unicorns supposed to be happy?” I asked. “I’m smiling on the inside.” Do you brother, do you, you pretty unicorn you. 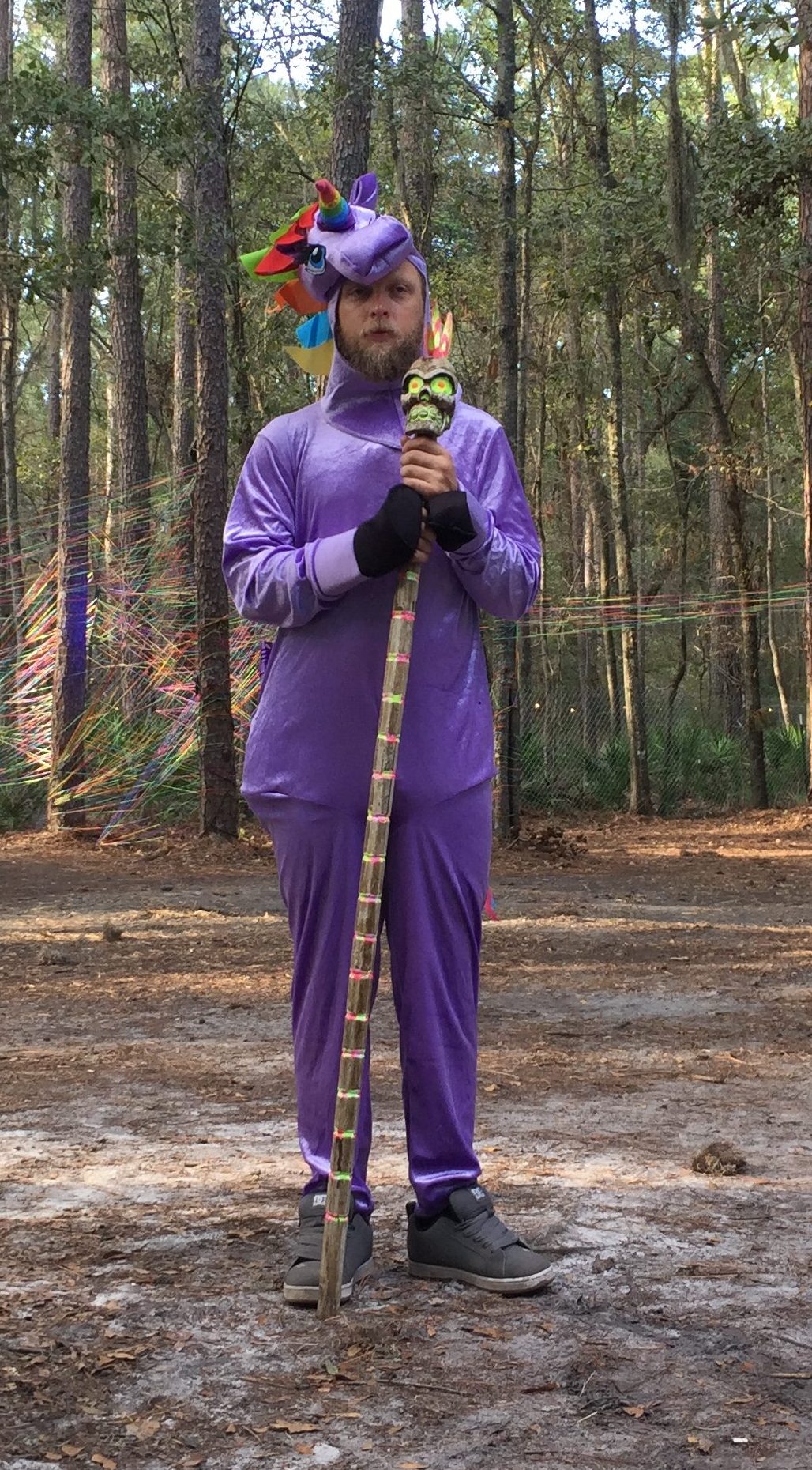 Everyone who saw this guy died of laughter. Bible in hand and all, this gentlesir knew how to sell his costume. As he rode around on his bike, he’d say “Every time the bell rings, a soul is saved.” You wont catch me joining the Mormon side any time soon. But if I did, he’d be the one recruiting me. 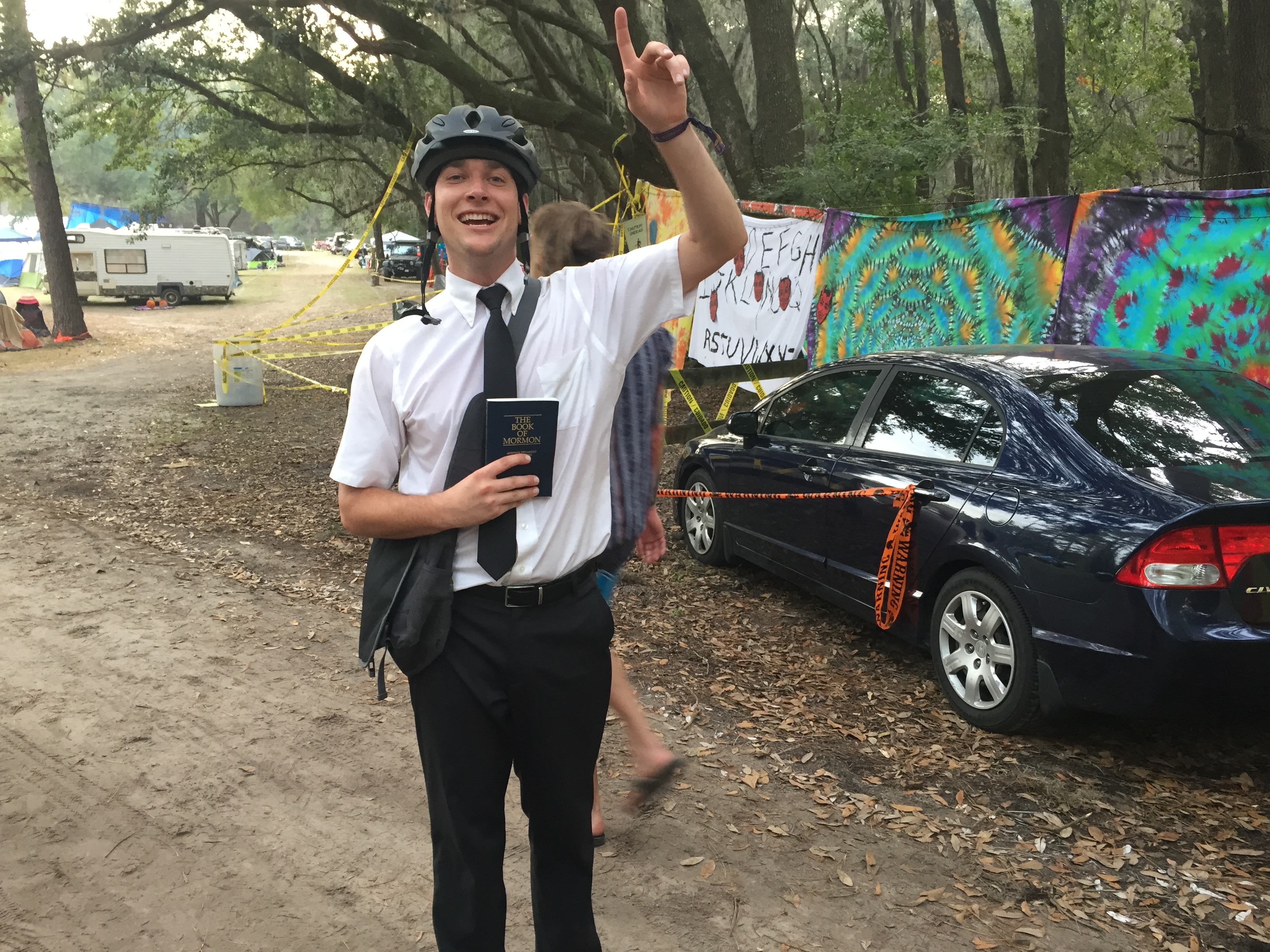 5. The Price is always Right at Hulaween.

This group went all in on their game show set up! With Prices, a grey haired host, and bob swag, these guys were a trip! 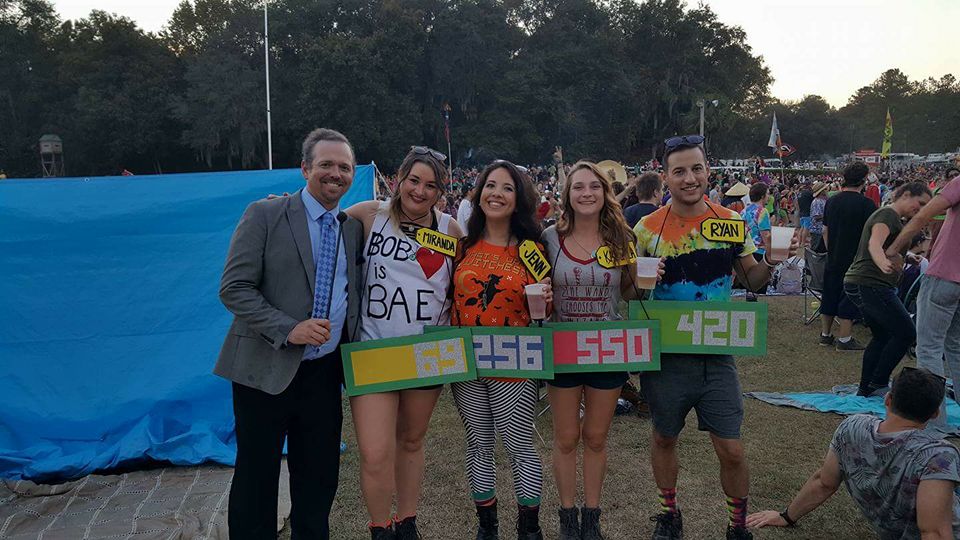 6. Any time is the right time for business, even for Day Man!

Even at a music festival, you have to be ready and properly dressed to barter and haggle your way through business deals. These two just settled a massive 5 tons Jelly Bean embargo deal!

P.S. Shout out to his bodyguard, Bird of War in the background. #AlwaysSunny 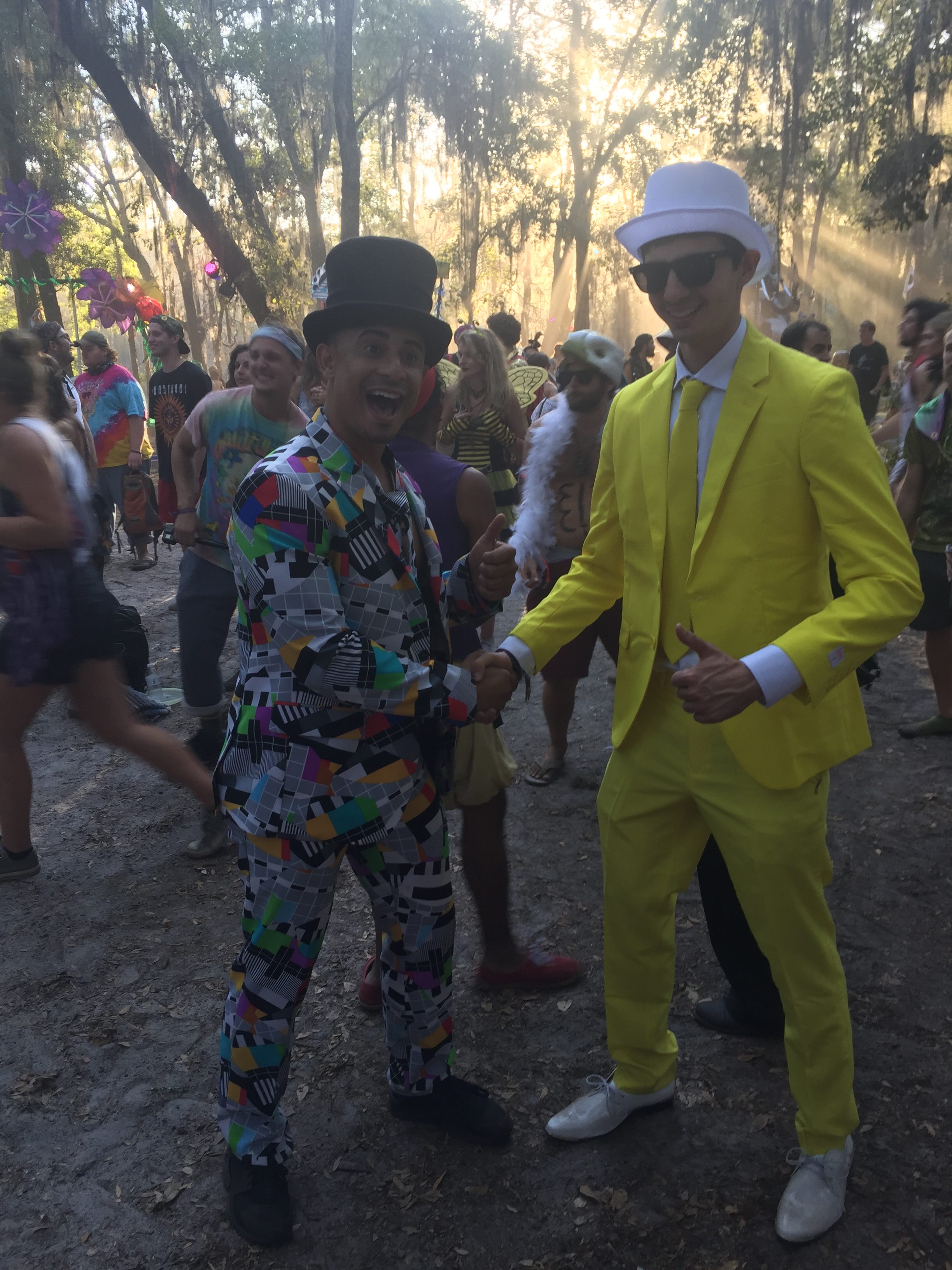 7. Simple & Effective is the way to go

This fine gentlesir was cruising around with hands down, the winner for our imaginary “Simplest Costume Award”. After taking the picture, he continue to ramble on about how many free…. “gifts” he gets from anti-pepsi enthusiasts that find his idea hilarious. 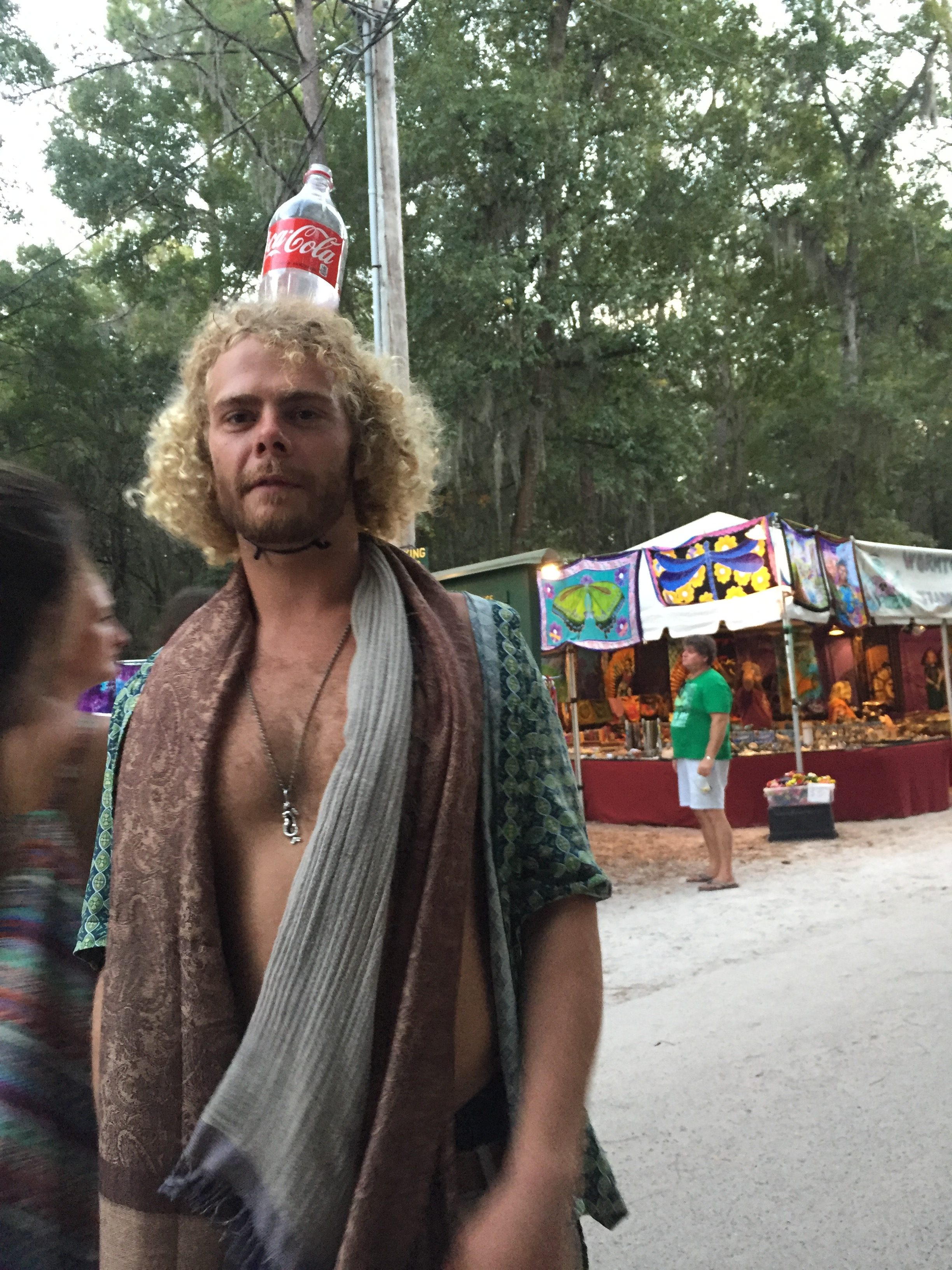 Apparently after the last Toy Story, Buzz really took a turn for the worst and really fell in love with light beer. Now, he roams festivals saving aluminum cans to turn back in for more beer money. 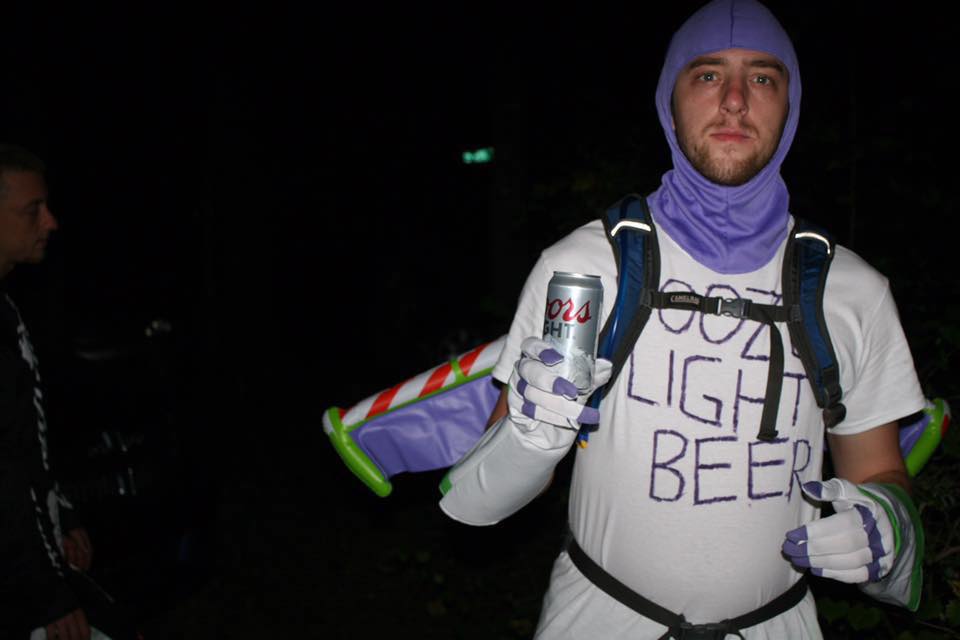 Found these two en route to the rock mine for their shift! 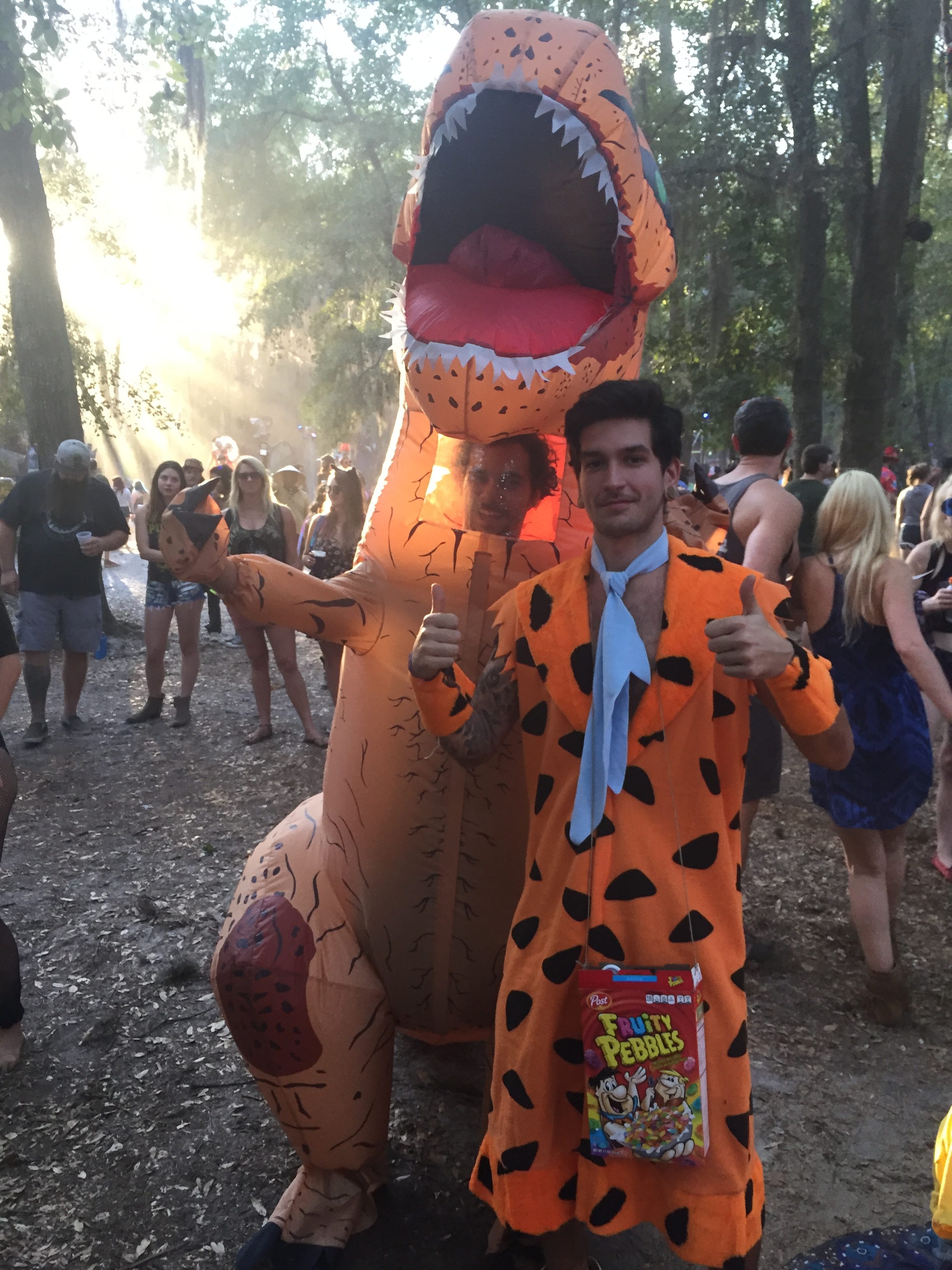 10. Be safe when partying. You may get HAMMERed! 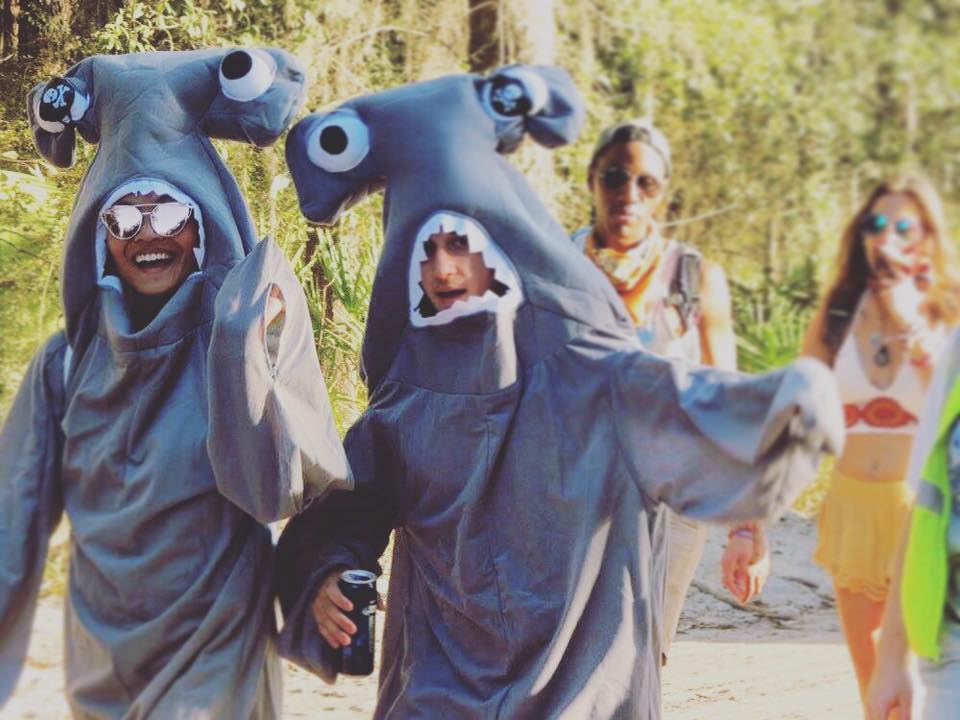 Waldo…. honestly. You were super easy to find. You stood out like a sore thumb and quite honestly, I can’t see what all the hype is about when I was a kid. More importantly, I believe we should all be asking better questions. Like, WHY Waldo? WHO is Waldo? WHY is Waldo hiding so often. Anyways, that’s all for another article. 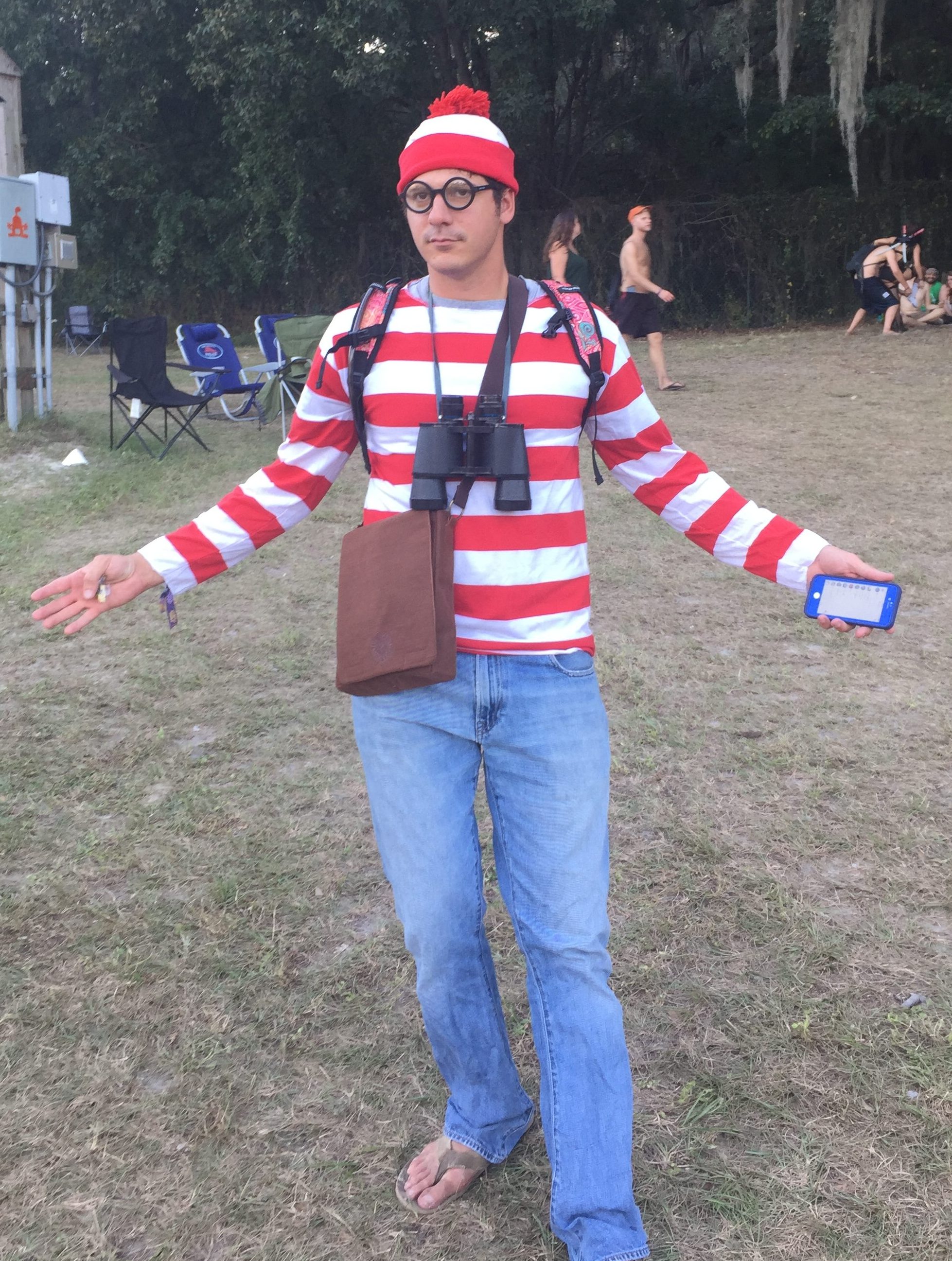 What a pleasure to see this magnificent costume! Yielding the beating stick and all, Rafiki made an appearance throughout Hula to christen us all with his graceful dance moves and baboon butt. Seriously though, this guy was just as wacky, hyper, and insane as the original character, and it was hilarious to see him jump around when asking him questions. 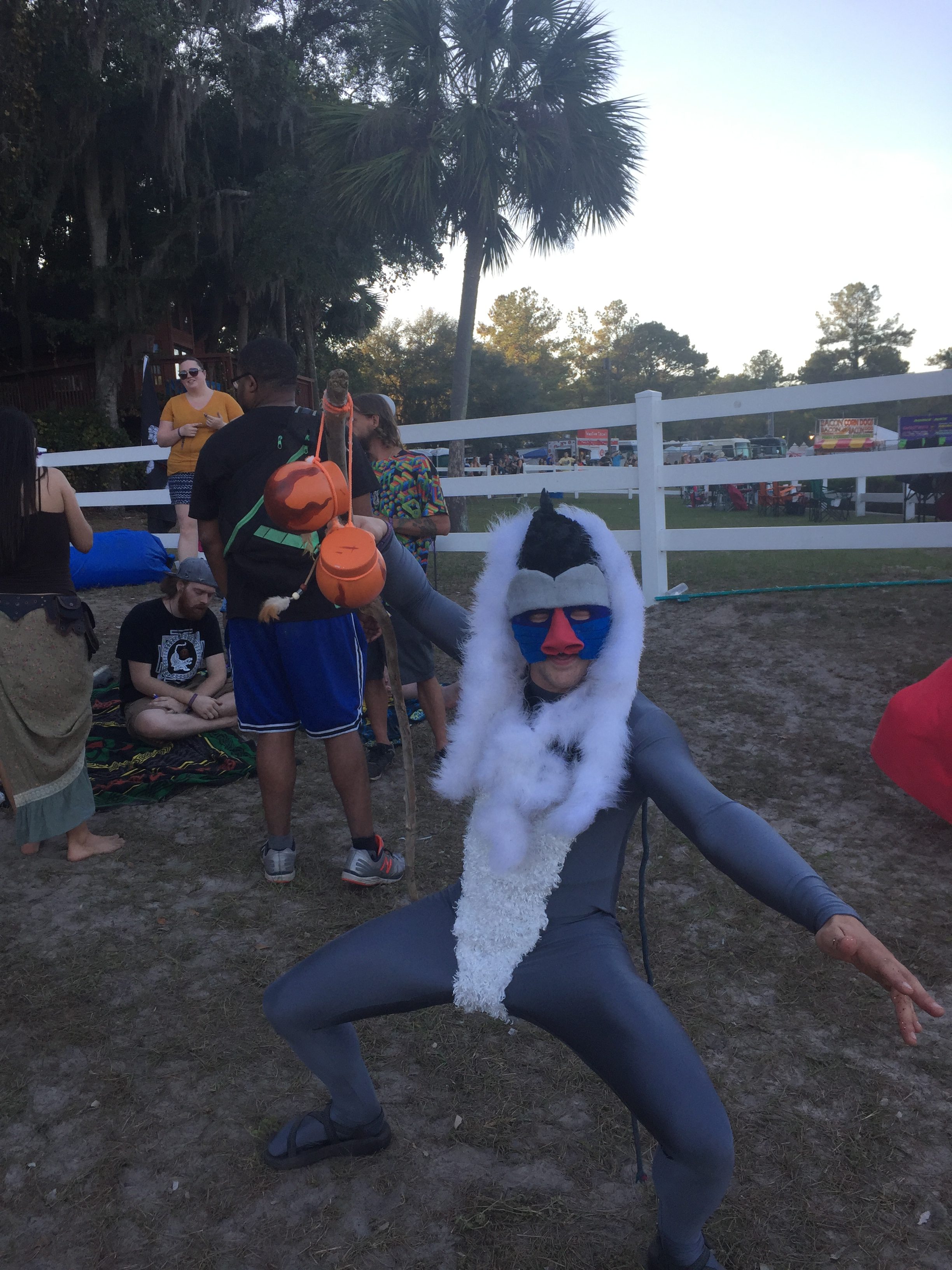 Everyone who complained that too many girls would be Harley Quinn this Halloween needed to meet this one. She had the energy, look, and fierce cute pizzazz seen in theaters. Luckily, this one was a tad sweeter and promised to not bother the bats in the bat house.

P.S. Shout out to casual Jim raging with his hands crossed mid set. 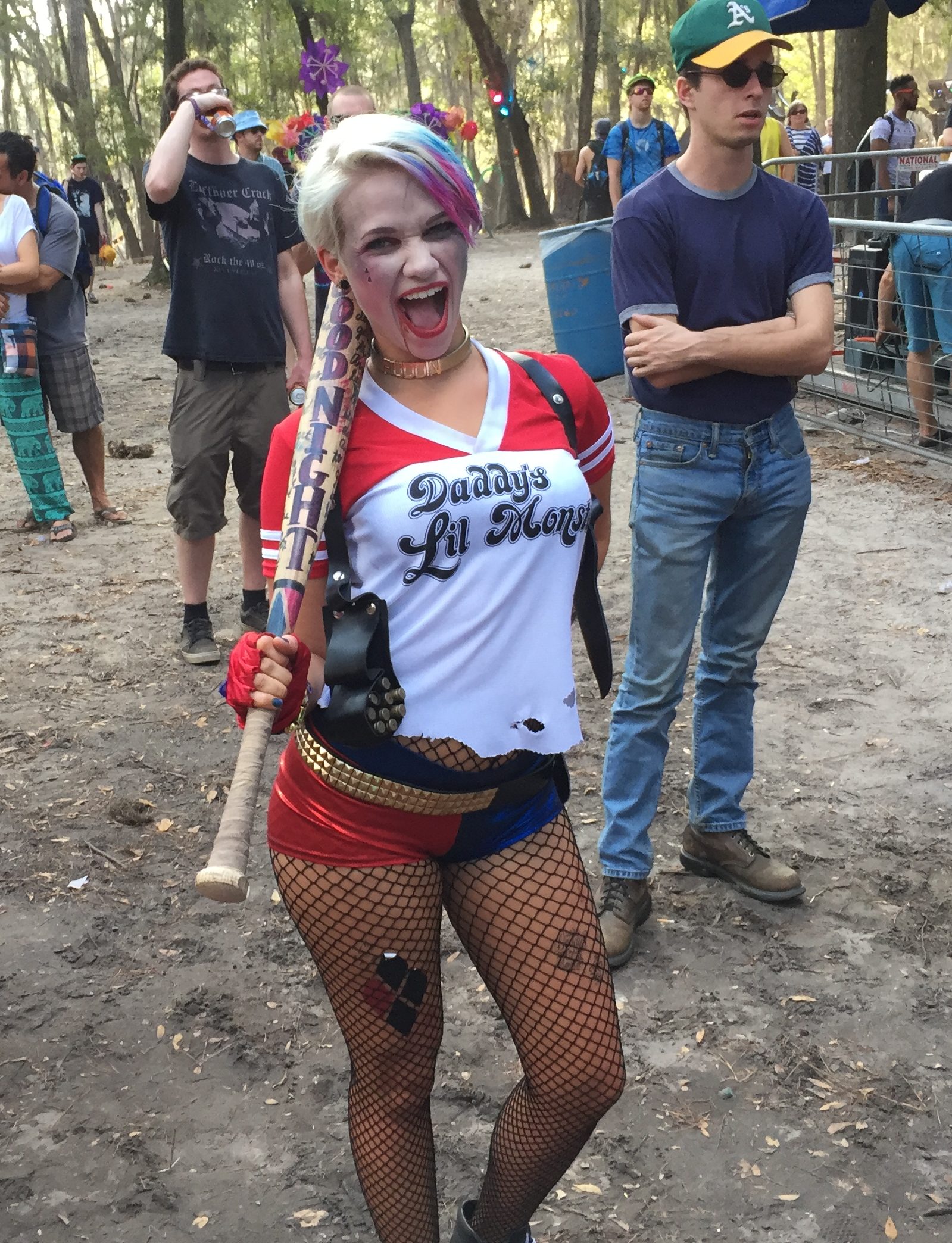 Still don’t know what this couple was going for to be honest. But as a equal parts, gold and speedo enthusiast, I had to dawn these two as best couple award for the sheer amount of gold all over. 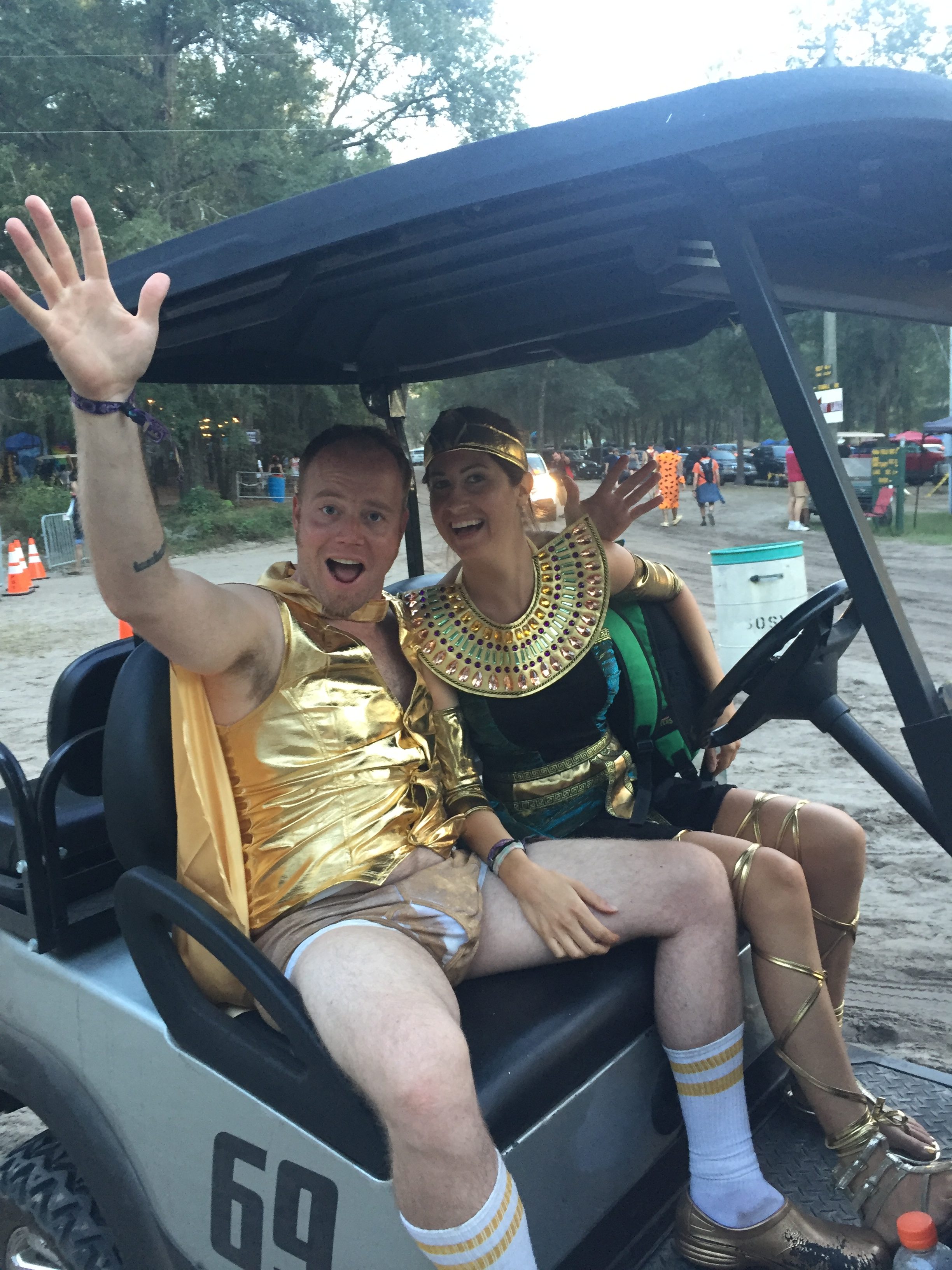 14. Siri, get me directions to Neverland

Reminding us all about the child in all of us, Peter Pan skipped away shortly after this picture. 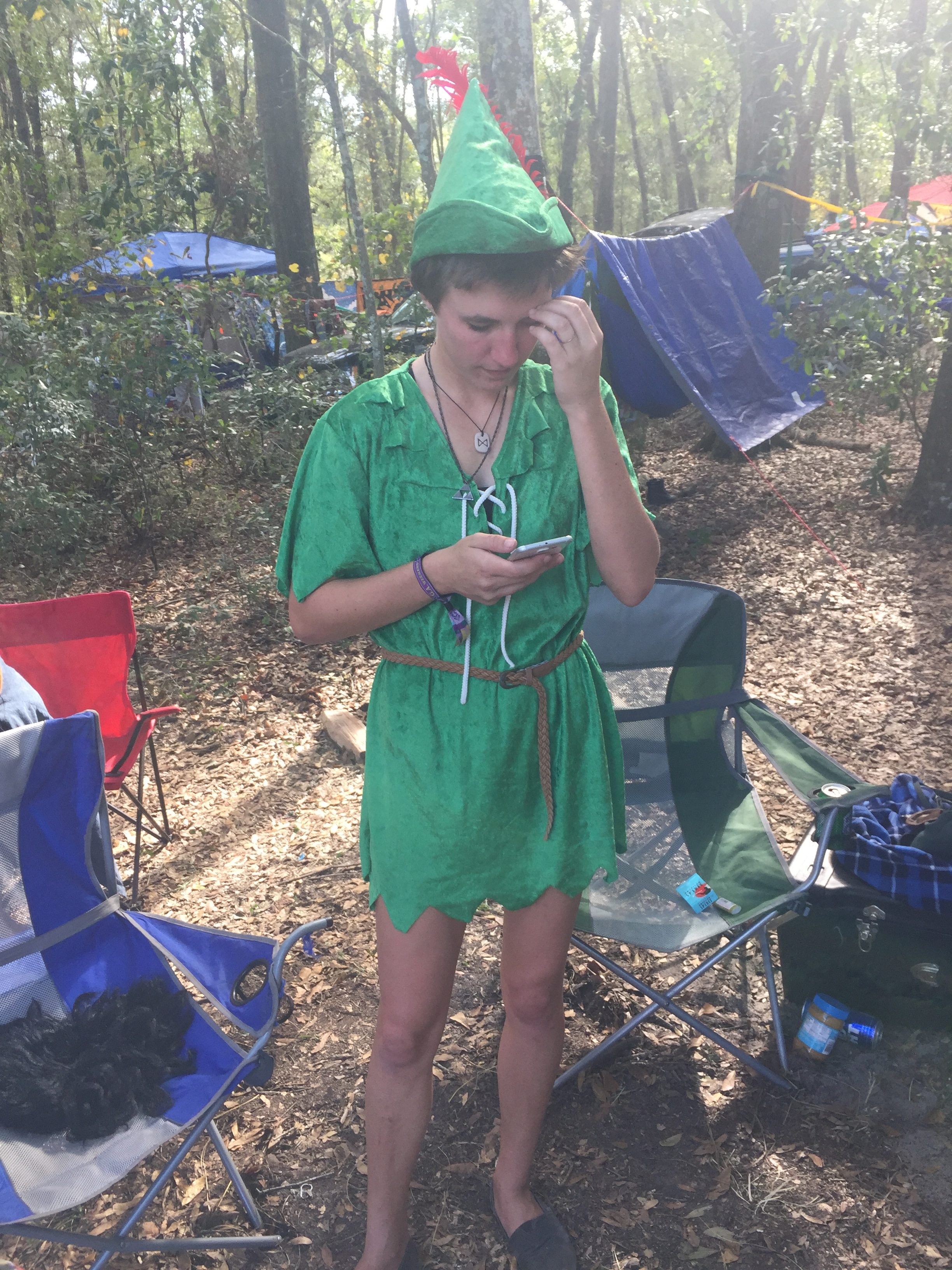 This adorable little pup was cruising along repping his Wu pride all Hula long! I tried to stop him for questions but he merely sniffed me and went back to his PBR while ignoring me. 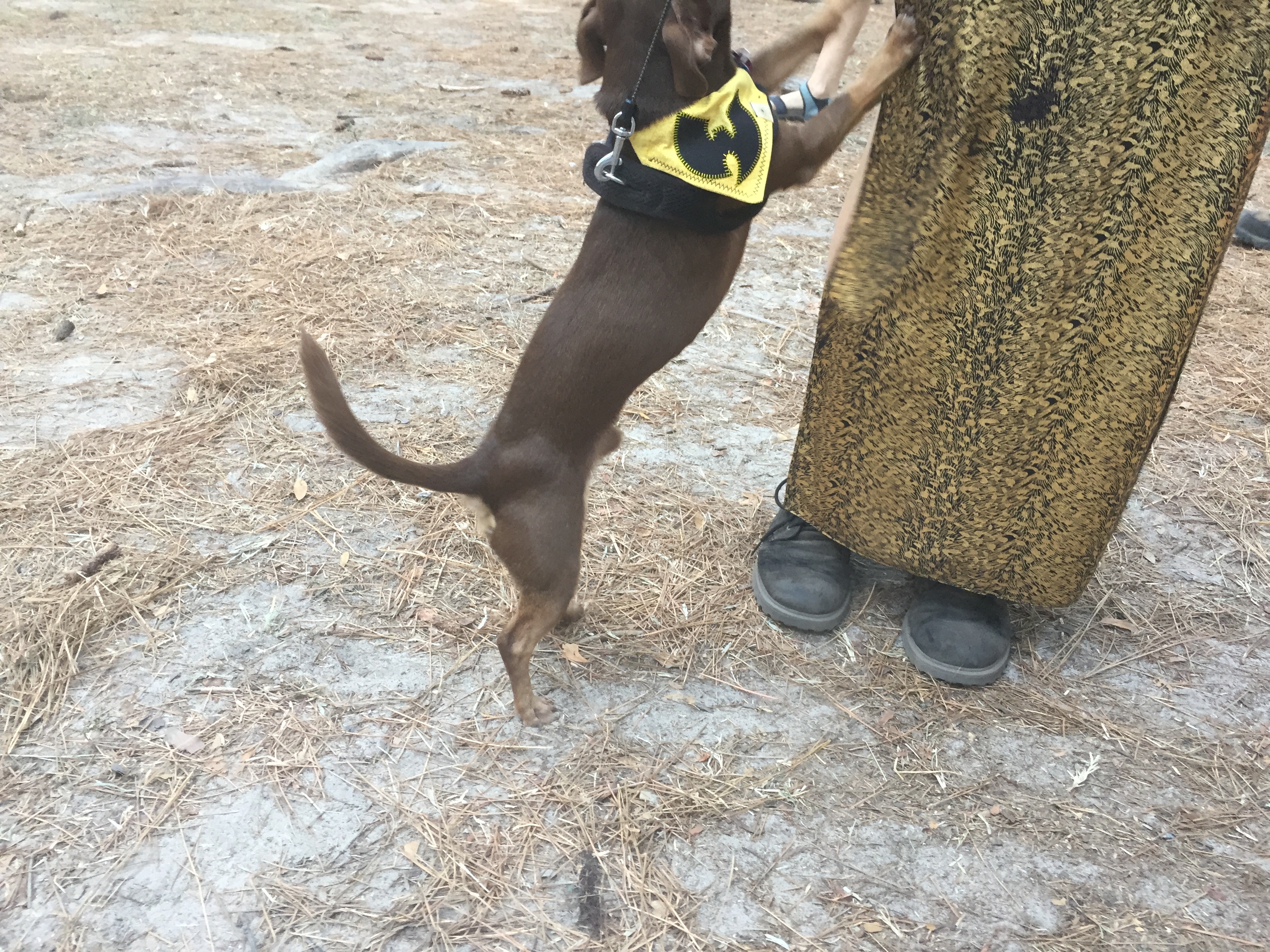 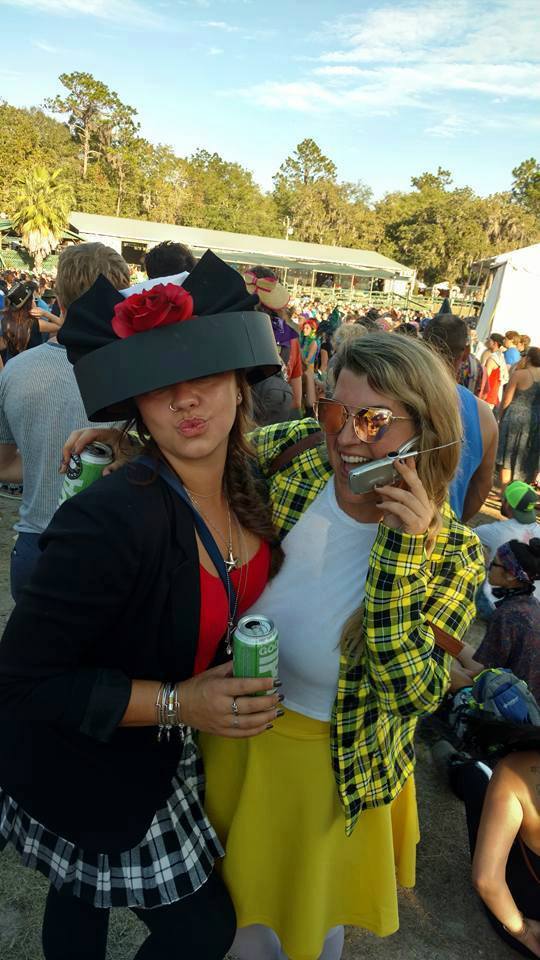 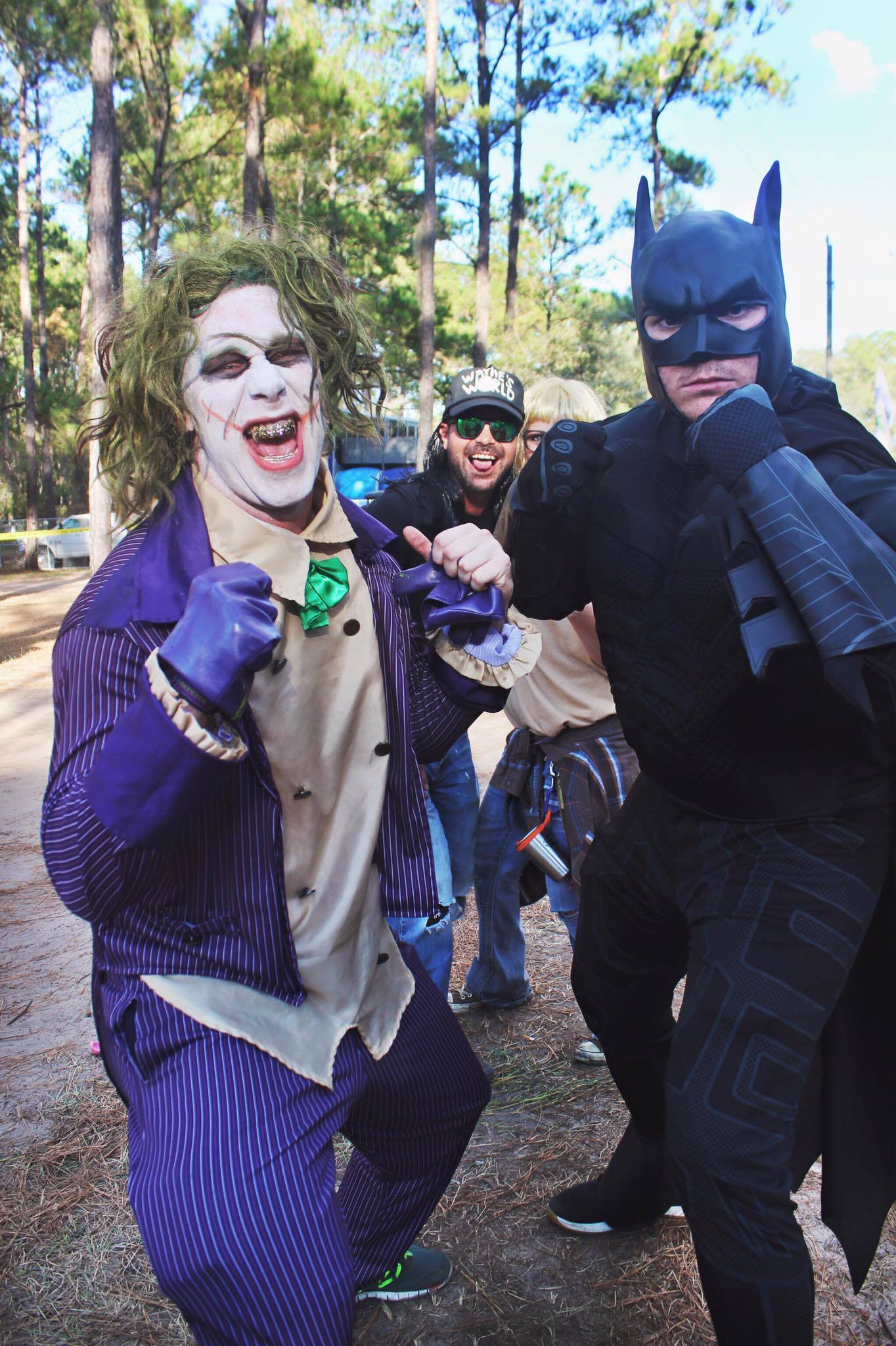 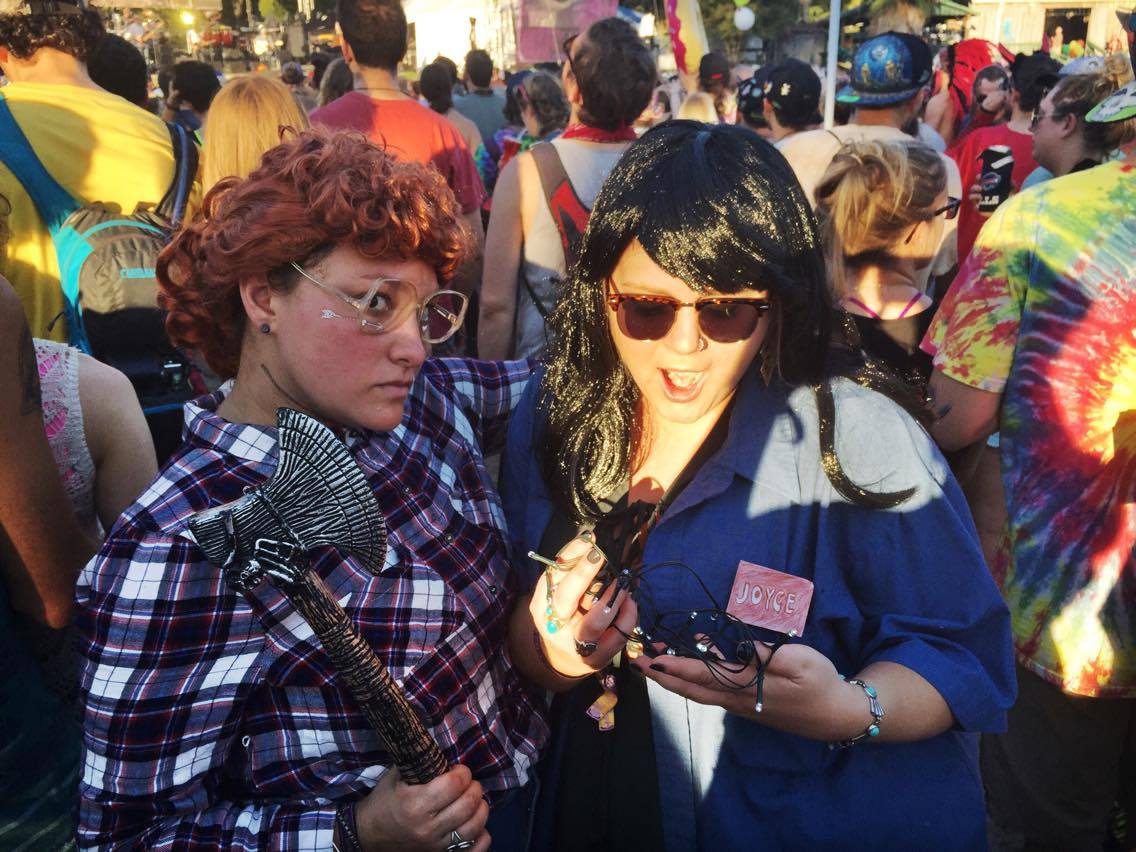 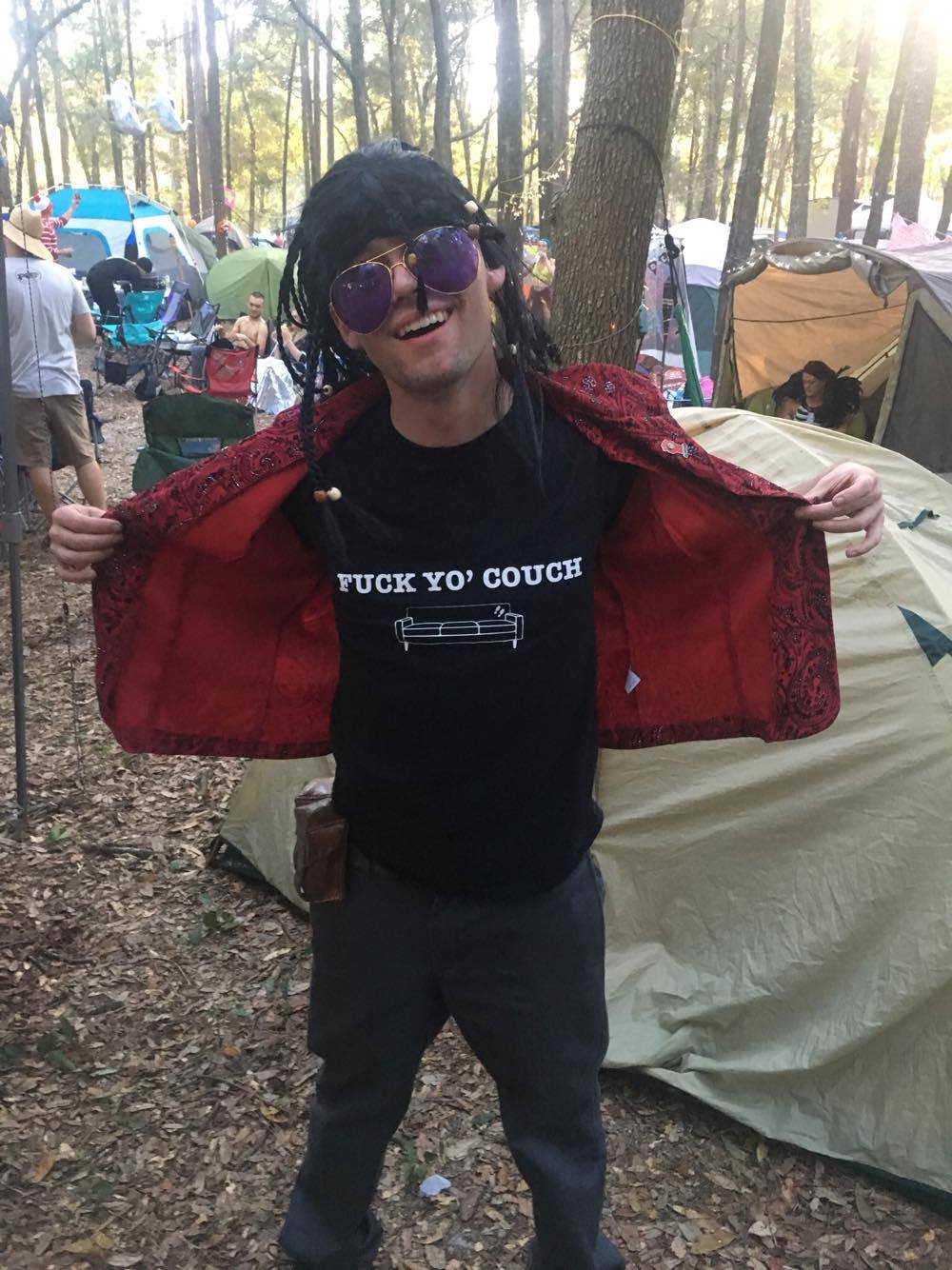 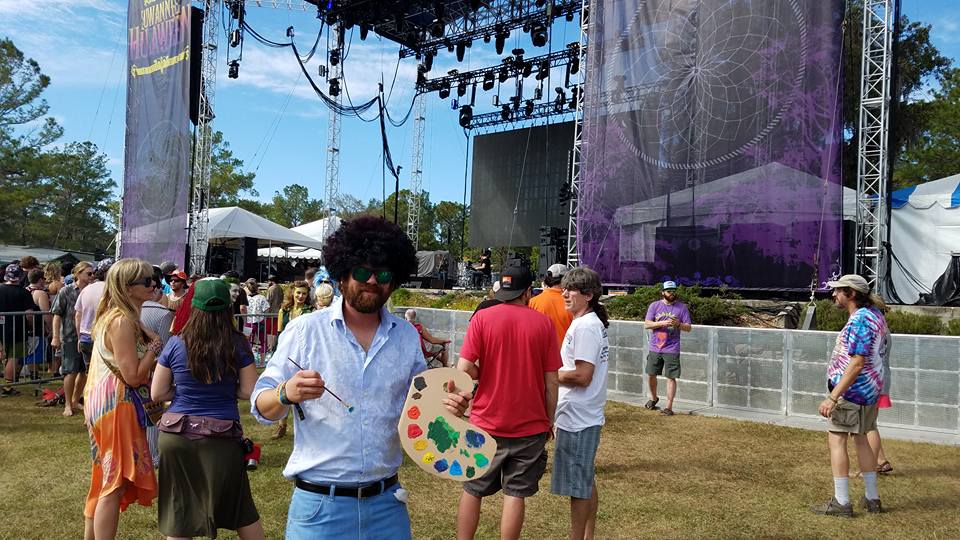 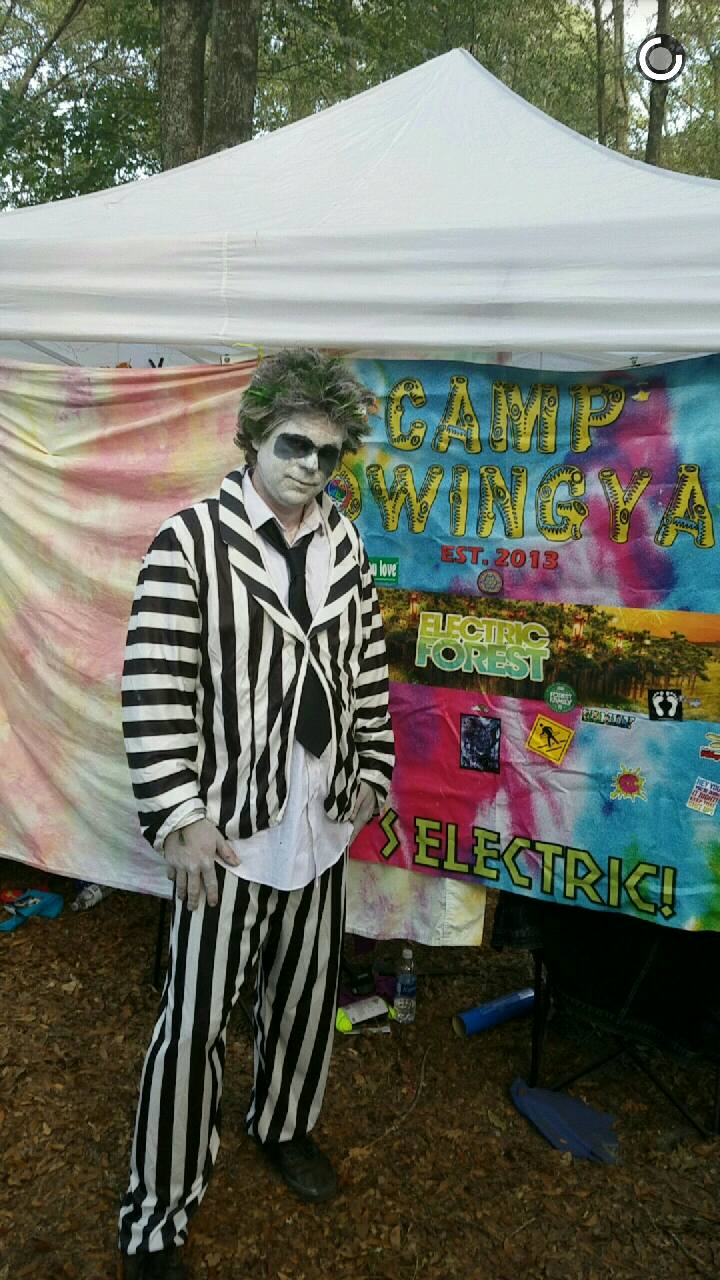 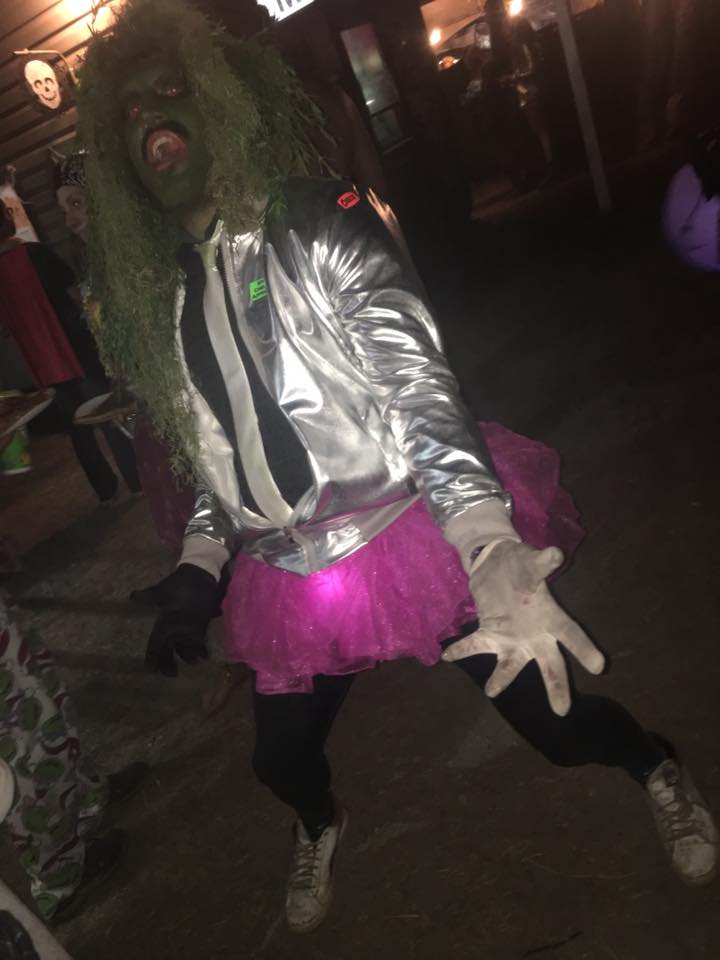 “Craziest. After Party. Of my Life.” - 360 Tour of the most EPIC After Party Venue in Florida