When thinking back on your life, you’ll likely have fond memories of the music you grew up listening to. The progression of popular music throughout the years has left us with decades of diverse history and specific memories to go along with each era. While most new music trends progress and build on the music that came before it, each music scene (italicizes) has been extremely different.
The 70’s were ruled by rock bands such as Led Zeppelin and Pink Floyd. Reggae music became popular worldwide. And let’s not forget about Disco. It was either loved or hated, and was a major defining genre for the era. If you need help to visualize the music culture, just catch up on some of That 70’s Show.

With the help of MTV, hip-hop, r&b, pop, and metal became much more mainstream during the 80s. Mostly remembered as the decade of girls with big hair, bright neon clothes, and lots of sex, drugs, and rock and roll, the 80s were a favorite for many.

Grunge and pop-punk artists exploded into the 90s, where band’s power ballads and lyrics fueled the teenage angst of fans. While hip-hop, rap, and pop continued to expand its influence in the 90s, these genres particularly rained supreme during the early 2000’s. Girls continued to obsess over boy bands like The Backstreet Boys. Adult contemporary ruled the early 2000’s with the help of artists such as Beyoncé, Nelly, Kelly Clarkson, and Justin Timberlake.

All these eras were undoubtedly awesome in their own way. Pop culture has been shaped tremendously by each decade’s music. But I believe the music era we are currently experiencing is the best one yet. Call me biased, but I’ll explain why.

It’s yet to go in the history books, but I think it’s safe to say we’re living in the age of electronic music. Radio’s Top 40 charts are filled with electronic songs and artists, and EDM festivals are extremely popular all over the world. While many mainstream fans are just now discovering this genre over the most recent years, many original electronica fans know it really started emerging post-disco.

The scene is built on morals of peace, love, unity, and respect.

No matter how it came about, it exploded onto the scene in recent years and has had a massive influence. It’s had such an influence on people that I’ve heard and read stories of people saying the EDM scene saved their lives. The scene is built on morals of peace, love, unity, and respect. Because of that, everyone is looking out for each other at live music events. And its the only music scene in my opinion where everyone is accepted for exactly who they are.

There isn’t a preferred way to dress at these festivals, or one way you are suppose to dance. You can be gay, straight, black, white, old, young, super southern, goth, a hippie love child, wear almost no clothes at all, or wear a dinosaur costume, and you still fit in. If you look like you’re having a great time, everyone around you will love you.

You can’t say the same about the music scenes of the past. If you were a middle-aged forty year old dude who wanted to see a boy band in the early 2000s, you would get weird looks from all the teeny boppers and their mothers. If you didn’t head bang or get 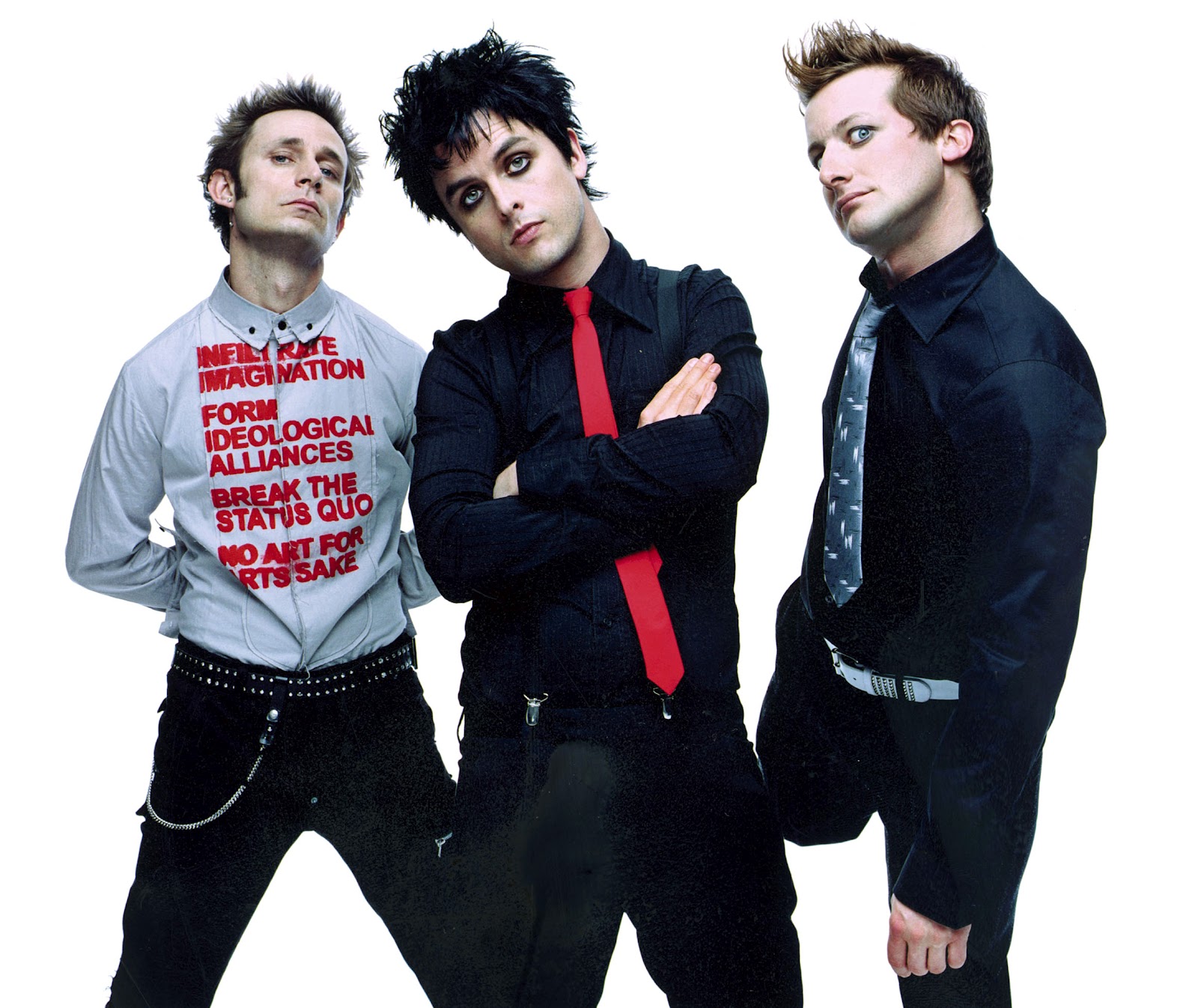 into a mosh pit at a 90s punk show, you might get ridiculed or get into a fight for not belonging. If you didn’t look a certain way at a 80’s rock or hip hop show, some people might give you trouble.

While there were specific types of expected audiences for most of the live music scenes of the past, that’s not the case at EDM shows. Everyone belongs. You could be a 7 foot tall, skinny, white dude doing some type of Irish step dance while wearing a tutu, and everyone in the crowd would think you were magical. These crowds dress however they want and they know they won’t get ridiculed. Hell, the crazier you dress the more friends you’ll probably make. The dance music scene is one of the only environments we have these days where we can be our 100% genuine selves, while surrounded by diverse people just being themselves. Festival goers are constantly making life long friends out of strangers they meet along the way. Most of my closest friends are people I’ve met through the electronic music scene. They’re people who I can trust, have a freaking blast with, and they accept me for who I am. This genuine kindness and acceptance is what makes our music scene something truly special.

9 MUST SEE Talents to Discover at EDC Orlando 2016!

Emir Duru - Stay With Me