Preston Anthony Chin or better known for his stage name Robotaki is from Montreal, Canada. Chin actually adapted his stage name from grilled Japanese food robatayaki.  Little did you know that he earned a Master’s Degree from McGill University in genetics. Chin’s career popped off  in 2013 when he released “It’s All About You”. Originally only being recognized for his remix to The Chainsmokers “Closer”. It wasn’t until he toured with Madeon and Porter Robinson on the Shelter Live Tour in 2016 to gain the right influence for his sound. “Ghostboy” was released shortly after that and gained international recognition.

After 2016 Robotaki was not only known for releasing remixes, he had been finally creating new content scarcely. With only a handful of singles dropped each year it is quite the treat that he dropped something within the first month of 2018. 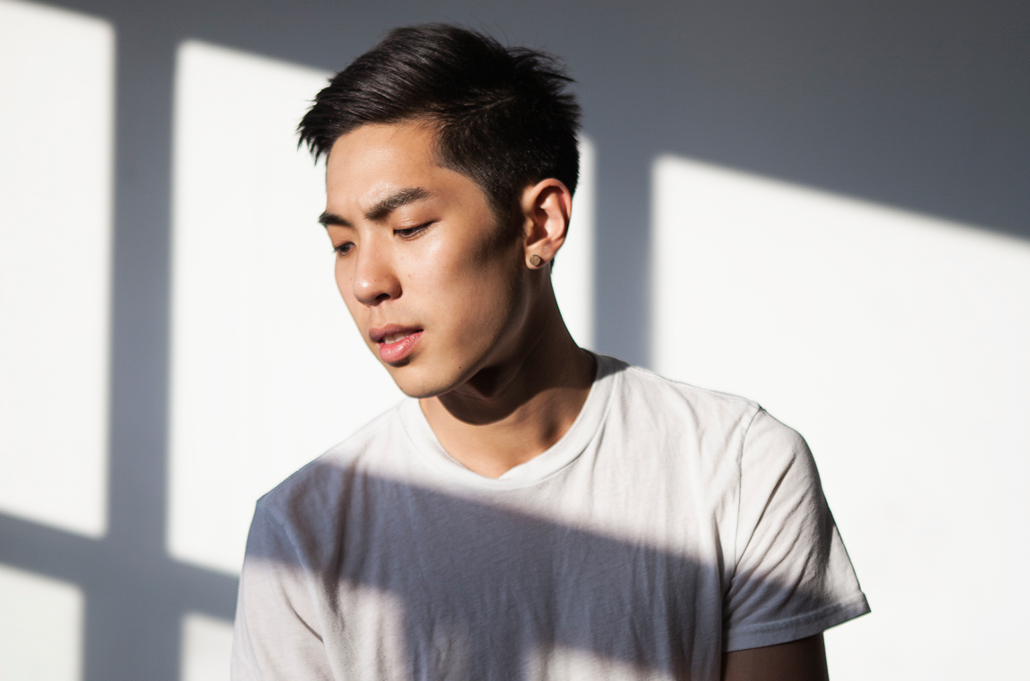 Robotaki teamed up with Nevve for the new year  to drop his first song from his upcoming EP with  Majestic Casual Records. “Together We’re Screwed” is a melodic love song that you will not be able to get enough of. The tune of a love hate relationship justifies replay after replay because of it’s soothing vibrance.

Peep his Socials below

How Many Likes is My Life Worth with The Chainsmokers

Would You Date Someone Who Isn't Into EDM?