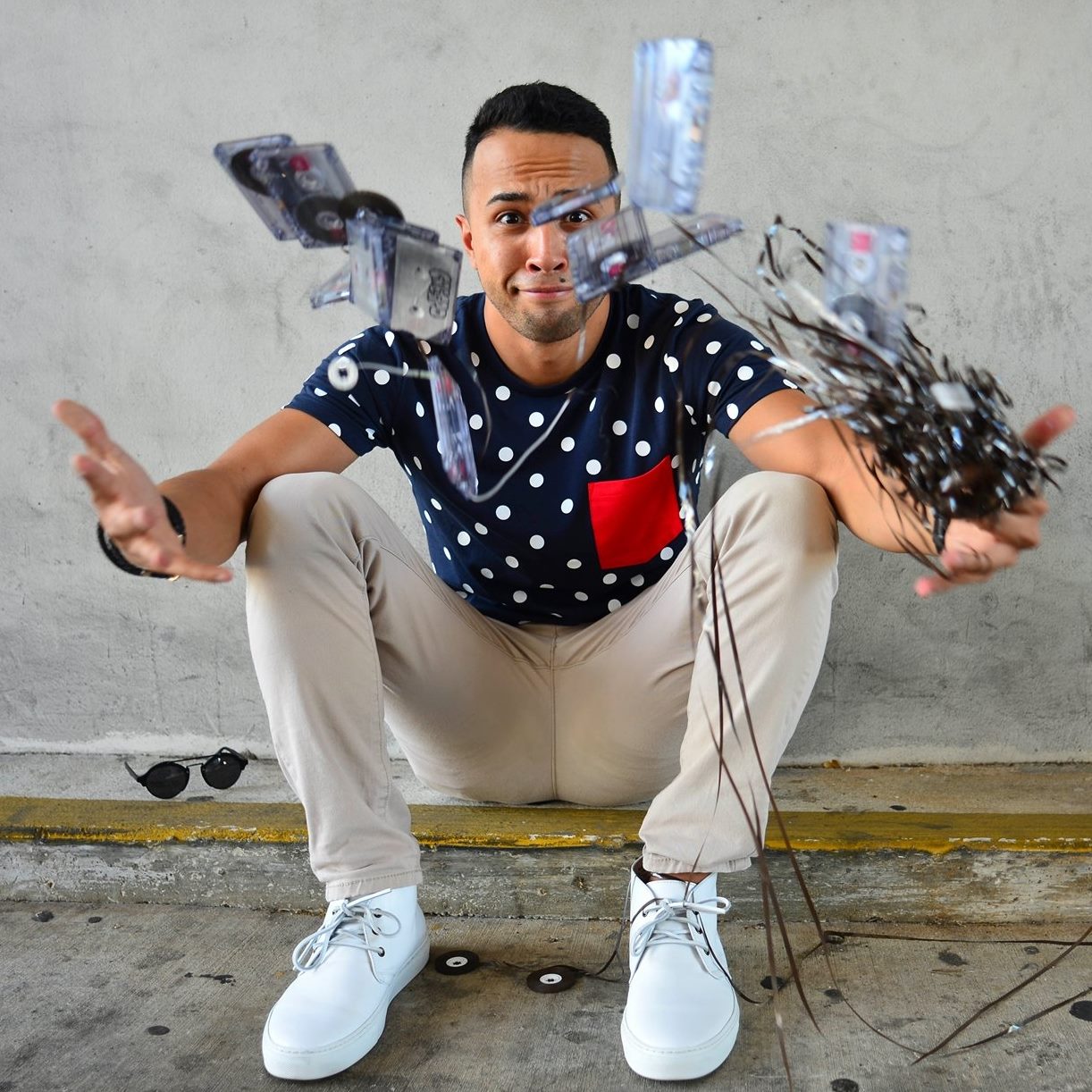 Fresh off another breakout year, touring to almost every corner of the globe; South Florida’s Crespo decided to end 2016 with his much-anticipated Good Vibrations Vol. 7 Mixtape. 15 minutes in you’ll notice why this man’s traveling nearly half the calendar year as one of the world’s top open-format DJ’s.

If you’re head stops bobbing and swaying, call me personally for a refund, because the flawless mix-ins and transitions had me on a roller coaster of grooves like no other. With no regards to “genres” & chalk full of new music, Good Vibrations Vol. 7 will be that perfect early morning pregame tune for your next camping festival. Vibes, hype, grooves, and everything in between, all within an hour of magic. Don’t sleep on this mix fam. 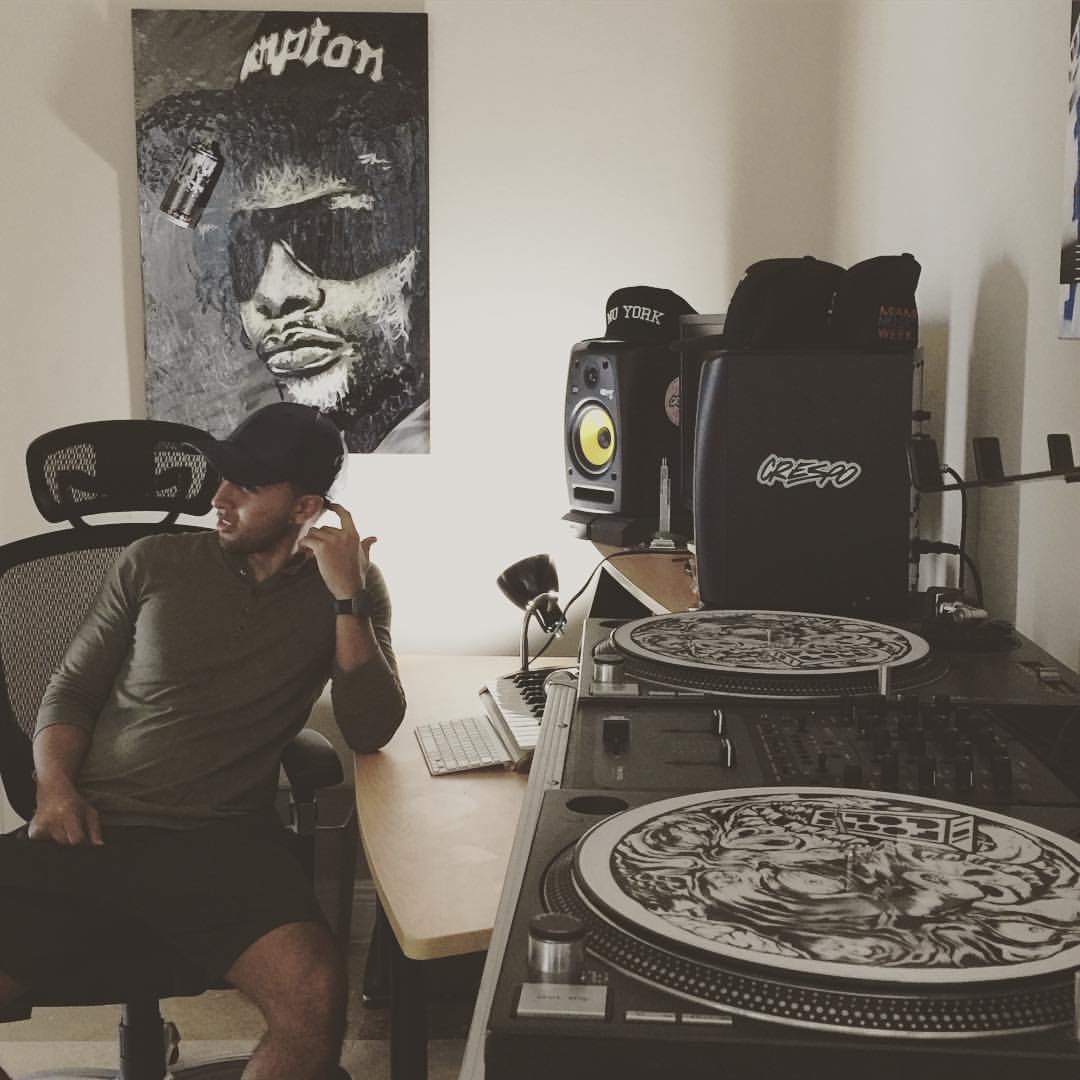 Unlike the “Typical DJ” stereotype, Crespo carries himself with a humble, positive and infinitely giving attitude rarely ever seen in the music scene. A role model to many, he strives day to day to give back to communities both local and abroad. He rocks a smile
almost more than his fresh kicks, projecting positivity however possible. Whether he’s playing a South American Festival of 40,000 screaming fans or handing out his signature glazed donuts at a club, Crespo & his music embody his “Good Vibrations” tagline through and through.

For more Crespo, add him on his social streams below!

Behind the Forest - A Soldier's First Experience Volunteering for a Festival