If you were wondering what the move was for December? Aside from KSHMR, Duke Dumont is the move. Duke Dumont isn’t just the single “I Got You” with famous vocals of Whitney Houston, he is one of the most influential deep house producers in the industry. Each show of his isn’t the same and remarkable in nature. 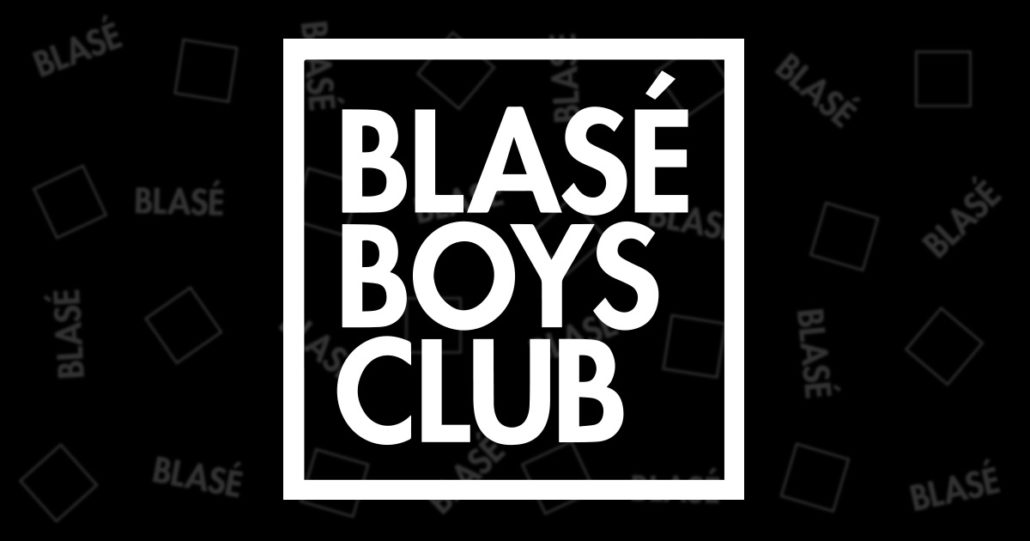 Duke Dumont has been redefining what it is to be in the deep house space. With his record label, Blasé Boys Club and being nominated at the 56th year annual Grammy’s, Duke Dumont is more than the music. It is the empowerment he gives through his music. He is a movement.

He effortlessly channels essences such as vogue culture, self-expression, at least that’s what I feel when I listen to him. It will be revitalizing to see him at Output. With his performance at Output, it will be the first time experiencing his set without distractions.

Output is well known for their no photography/video policy on mobile devices. That, in itself makes them the most unique nightclub with unforgettable experiences. In order to see the legend himself, you have to be at Output. It’s residency in Brooklyn, it is the #1 nightclub in New York. Output is the place to be. Especially, observing a set like his.

I am looking forward to experiencing Duke Dumont at Output. From seeing his show in Marquee to EDC Las Vegas, who know what his show at Output will hold for us. If I could Imagine, it’ll be the deep house vibes that makes me fall in love with his music all over again… without my phone.

And if you want a song to take the edge off before Output, here’s his remix of The Man By The Killers Below. See you at Output!

Make sure to check out Duke Dumont on at Output

Do You Like Your Salad Tossed? The Borgore & Bella Thorn Edition.

G-Eazy and Halsey are Goals in Video " Him and I "