This past Saturday, some of the worlds best DJ’s gathered in Vélodromo del Estadio Nacional in Santiago, Chile. To battle it out for the title of 2016’s, THRE3STYLE World Champion. With over a thousand people ready to party the night away, the DJ’s were being judged by LEGENDARY masters of the turn tables like Nu-Mark, Scratch Bastid, Craze, Z-Trip, and the fresh prince’s best man, DJ Jazzy Jeff. 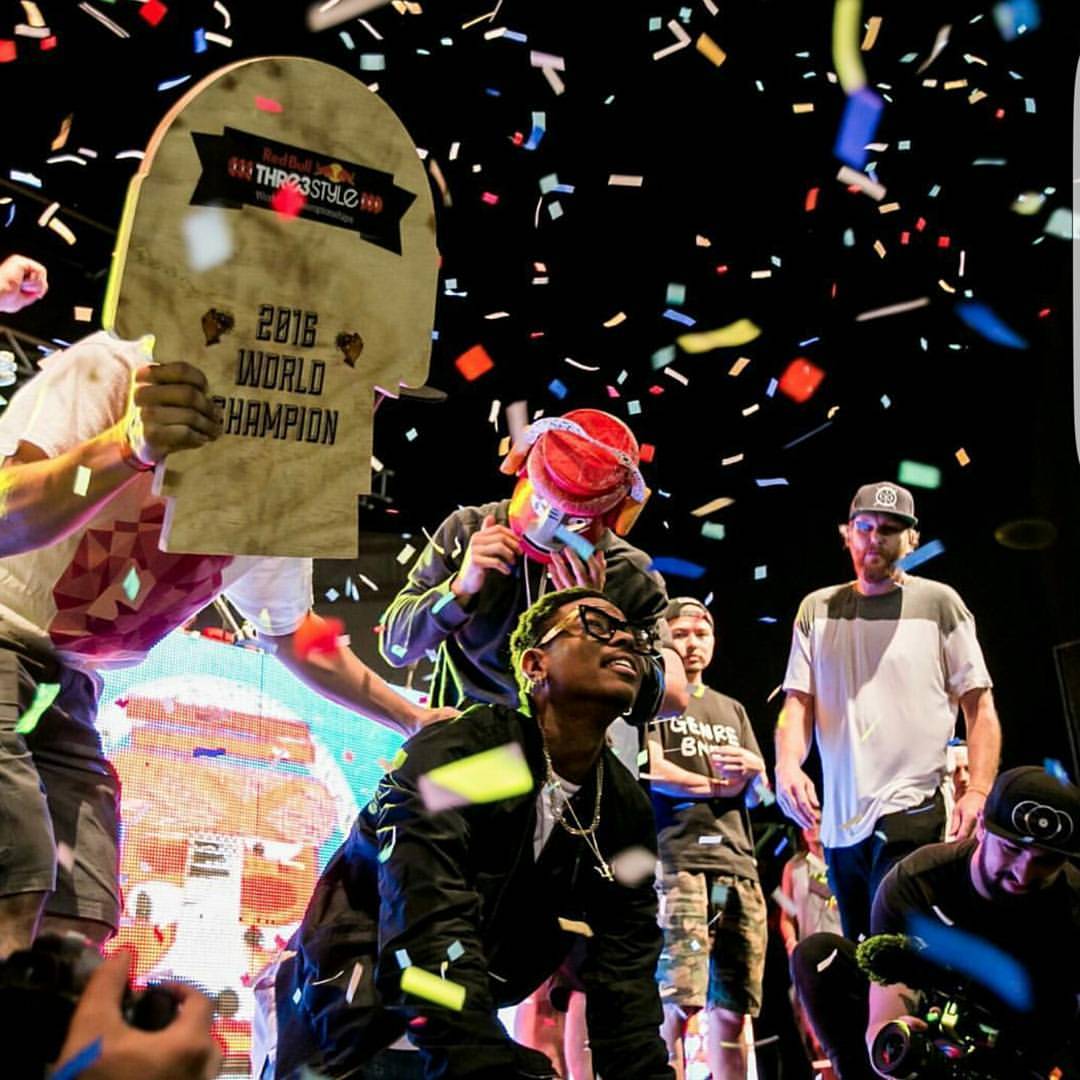 Unlike the DMC (Disco Mix Club) competitions, which focus heavily upon the super technical aspects of DJing, the Red Bull THRE3STYLE competition encompasses a full spectrum of what a DJ is and should be. Judges look at more than beat juggling, scratching and the technicals, but also look for song choices, transitions, crowd interaction, energy and most importantly, THEIR OWN STYLE. Which after you watch the set below, you’ll understand why 25 year old, DJ Puffy from Barbados stole the show.

If he wasn’t smiling, he was singing along with each song as he controlled more than just the music during his 15 minute finals set. The crowd, the energy, and apparently even the judges were captivated by DJ Puffy’s 15 minutes of high energy, incredibly diverse, 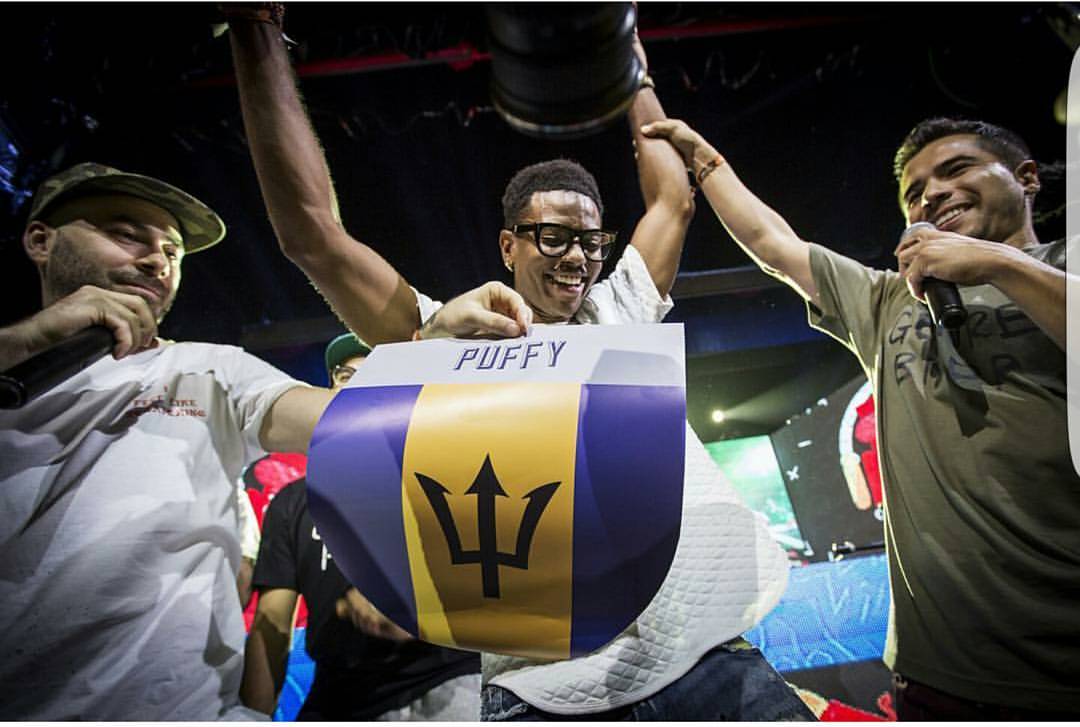 party rocking music. Jumping from genre to genre seamlessly, he came prepared to make Chile dance their asses off in a fashion like never before! Displaying his Caribbean background in ways no one possibly could have expected, DJ Puffy masterfully kept everyone their toes with mash ups and blends that personally, had me saying “No freaking way!” half of the set.

From the whole EDM Daycare team to DJ Puffy, congratulations! We can’t wait to see what magic you bring to us all in the upcoming year as Red Bulls THRE3STYLE World Champion!