In recent years, literally anyone can download Virtual DJ, make a Soundcloud, and say, “Yah, i’m a DJ”. With the flashing lights, the ridiculous pay, and all the fame, man young adults all throughout Central and South America chase this dream while realistically, very few actually succeeding in the competitive scene

But many of these “DJ’s” stand by their belief firmly,”If you dream it you can do it”. A phrase popularized by those who’ve “made it” in this wild EDM world, to inspire the younger generation aspiring to be in their shoes. Which although nearly impossible, keeps many DJ’s working hard & sticking to their dreams.

Below, we’ll cover  7 DJ’s from Central and South America that have been fighting against all odds to seriously break into the scene, with 2017 in sight to be their year! 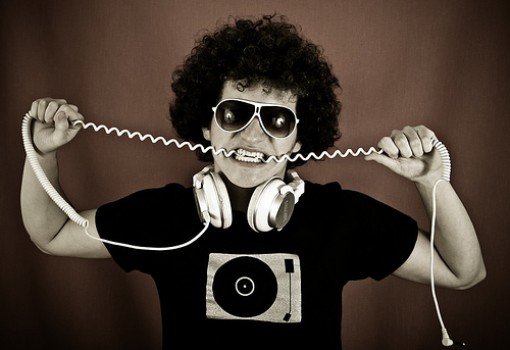 Starting his career as a DJ in Belgium when he was 16 and moving back to Costa Rica, “Barzo” stands out with his own style and sound. Producing for artists all around the globe, Bartosz is one of the most respected producers in this region. He’s been seen at festivals and events throughout Central America like The Day After Panama, Empire Music Festival Guatemala, many events around Mexico City and many more.
Facebook|Soundcloud|Website 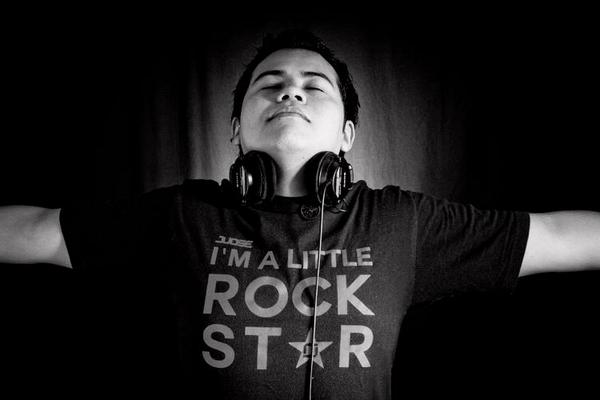 A Salvadorian DJ/Producer taking on the industry head on. Starting his career in 2012 as Juose, he’s quickly becoming one of the most recognizable names in Central/South America. Commonly, DJ’s are known to hide away from fans. Juose gains tons of respect from his country as he’s known to always make an extra effort to connect with them. With his own radio show named Electroda, Juose shares his music with his fans from all over the world. In recent years, he’s shared the stage with Dash Berlin, Steve Aoki and played at the Future sound of Egypt 350.
Facebook|Soundcloud|Website 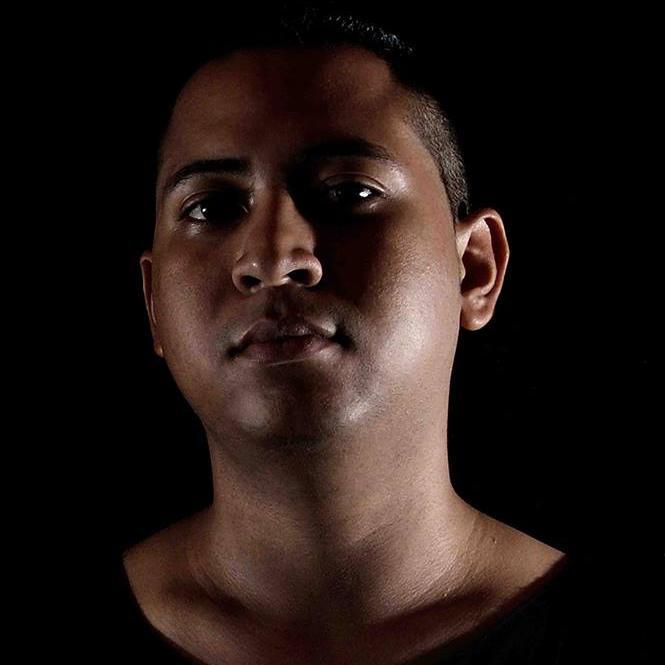 The Colombian Tech House DJ, is considered as one of the most influential producers from South america. Staying in the beatport top 50 and sharing his music from all over 50 records labels. Artists like Umek, Fedde Legran, Paco Osuna and many mores are heard spinning his music in clubs aross the globe. Fronter can be seen playing at Storyland Cartagena 2017 at underground stage. 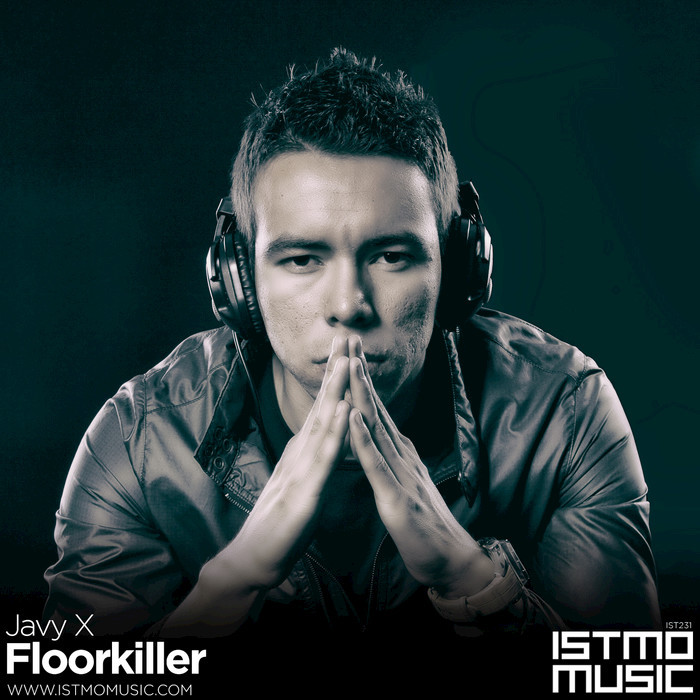 From El Salvador, Javy X started his career in 2005 as a bedroom producer. 5 years later one of his tracks stayed in the #1 position of local radio for week on end. Immediately he started to sign with labels such as Ghost Tune, Trance All Start, and Dmax. Currently working on his own EP, his music is is already heard all throughout the Southern hemisphere. Recently, Javy X has played at Istmo Fest and has opened the stage for DJ’s such as Armin Van Buuren, Dash Berlin, DVBBS and more. Check out Javy X weekly in his own radio show weekly named Full Beats 1 hour each Tuesday.
Facebook|Soundcloud|Website 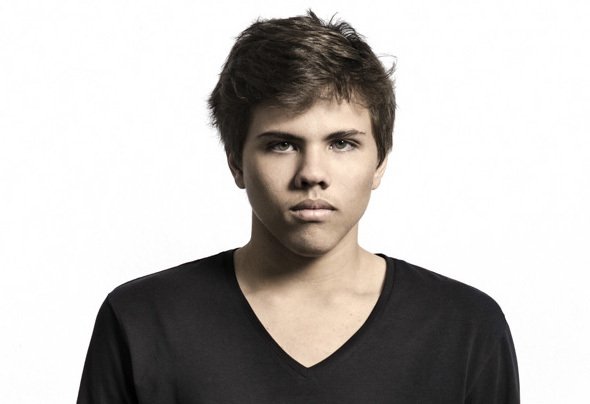 Originally from Brasil,  this DJ/Producer recently being seen all around the world, proving his talent is one to be reckoned with. Having signed  with ULTRA, Protocol, Enhanced, Revealed Recordings, Sony Music, Universal Music and many more, Jakko is one of the . Playing at Tomorrowland Brasil, he’s stapled as one of Brasil’s rising greats in the scene. Known for assisting young producers, he’s grown a massive fan base throughout the world.
Facebook|Soundcloud

Started in 2014, this team has created music, played by some of the biggest hitters in the Trance scene. Armin, Paul Van Dyke, and many more look to UP3 as as source of great music and talent. Getting an amazing support from all over the world, these guys are about to drop their latest track on Rielism by Sied Van Riel a Black Hole Recordings sub label. 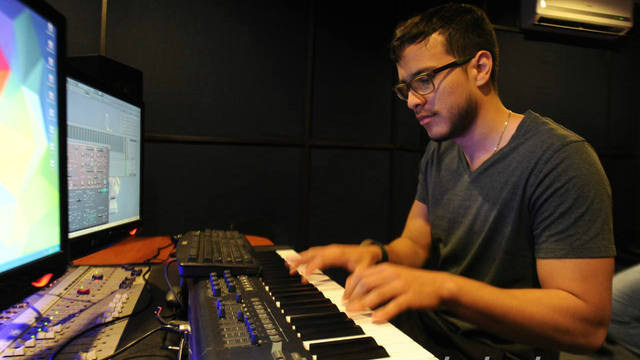 From Central America to Miami at Ultra Music Festival. Drianu played at UMF 2016. His most played track “Netflix and Chill” ranked #1 and most played track in Spotify, ended up being one of the most played tracks worldwide. Starting his career in 2011, he’s a new cat going with high hopes in the scene. “Netflix and chill” took him to next level, but now working on a 15 track album, Drianu spreading his love for much all over the globe.